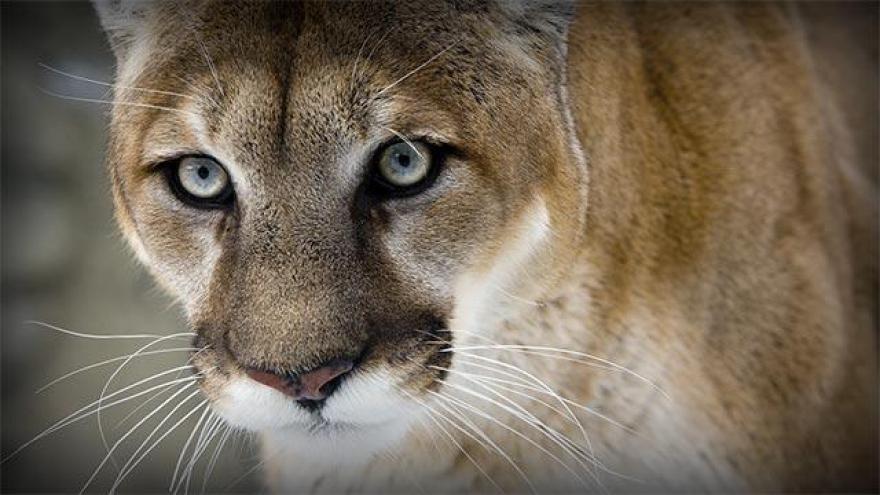 BROOKFIELD, Wis. (CBS 58) -- A cougar sighting has been confirmed in the City of Brookfield Saturday evening. According to the Brookfield Police, a city resident spotted a large cat lying under a picnic table in her backyard in the 4600 block of Raven Court near N Raven Drive around 5:45 PM Saturday. When Police officers arrived, they were able to confirm that the animal the woman saw was indeed a cougar.   DNR agents also responded and also confirmed that the animal was a cougar.

The Officers said the cougar appeared to be passive and may have been injured.   They did not attempt to neutralize the cat due to the neighborhood and thick brush surrounding the area.   The neighbors were told of the large animal in the area.

The DNR returned Sunday morning, but the animal was no longer in the yard.   The DNR tracked the cougar in a southeasterly direction but lost the trail in the area of N 135th and Hope Street.

Authorities estimated the animal to be 1  to 1.5 years old and weighing about 50 pounds.