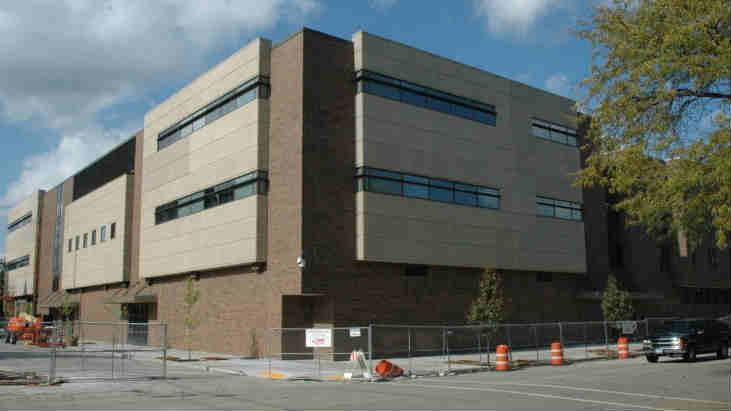 A corrections officer sent to the hospital after a violent struggle with an inmate at the Racine County Jail.

The Corrections Officer was taken by rescue squad to Wheaton Franciscan - All Saints Hospital.

He suffered significant injuries to his shoulder and arm.  He also received abrasions to his face.

The Inmate is Isaha K. Walker.

The criminal complaint says officers were trying to avoid a conflict between inmates during some clean up duty.

When they tried to separate inmates and close a door to a day room to facilitate their action, inmate Walker was said to be blocking the door to allow that to happen.

The complaint goes on to say that Walker made some vague statement about the officer's taser and gestured towards it.

The Corrections Officer tried to create a distance between himself and Walker by using what's described as "a single, open handed strike using both hands."

That resulted in a hand to hand struggle between the two. The officer lost his footing and fell and heard a loud pop and was partially paralyzed to fight back as the inmate kept punching, according to the court documents.

The officer eventually deployed his taser to stop the attack.