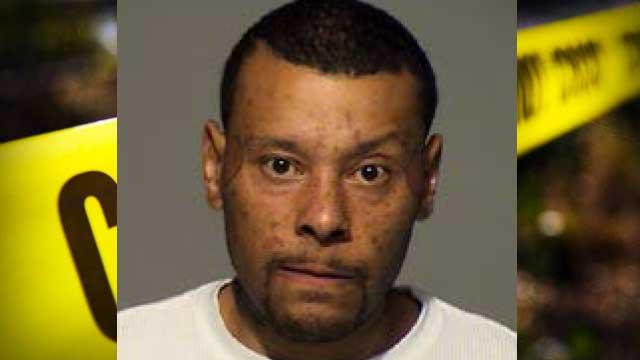 An inmate attacked a Milwaukee County Jail Correctional Officer on October 4 around 6:45 AM.

A correctional officer was conducting a wristband inspection, an inmate charged across the red line, knocked over a computer monitor and hurled a water bottle at the officer’s head.

The CO decentralized the inmate to the floor, but the subject, Jarriel Cotton, age 30, of Milwaukee, continued to strike the officer, scratch his face and neck, and spit at him.

The struggle continued under the dayroom tables, and several inmates assisted the officer by dragging them out from under the tables and helping the officer in holding down Cotton’s legs and arms until responding officers arrived.

Cotton is in custody for Second Degree Recklessly Endangering Safety and Arson of Building. The incident has been referred to the MCSO Criminal Investigation Division for additional felony charges of Battery by Prisoner, which carries a maximum penalty of six years in prison.

The CO received treatment for lacerations to his face and neck, and abrasions and bruising to his elbow and knee.