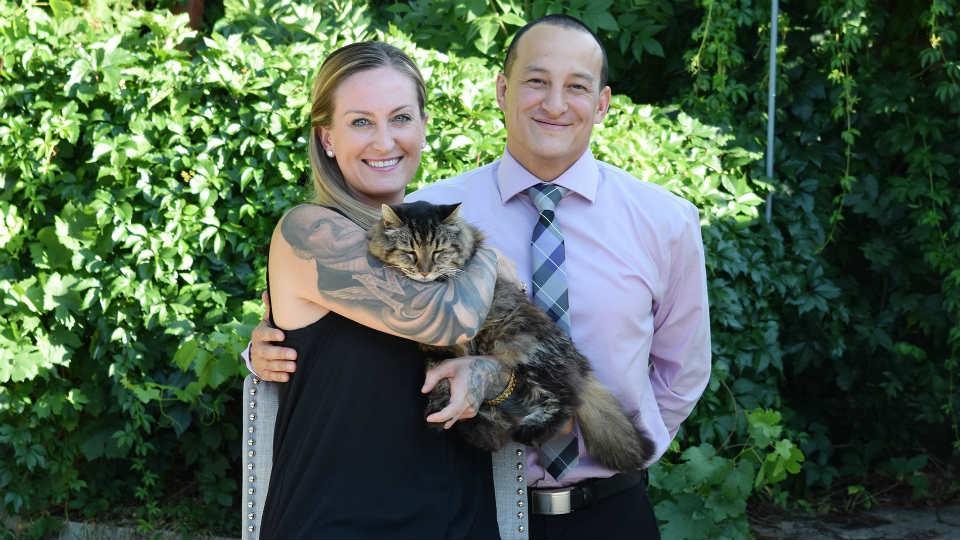 Corduroy has lived with Ashley Reed Okura of Sisters, Oregon, since he was a kitten and Okura was 7 years old.

\"The secret has been allowing him to be a cat -- hunting and getting plenty of love!\" Okura said, according to a Guinness statement. \"Growing up on 160 acres in Oregon, I allowed Corduroy to roam the ranch freely, so he always gets lots of exercise.\"

Corduroy must have good genes: His brother, Batman, was Ashley's brother's cat, and that feline lived to be 19. But he also exercises and gets plenty of outdoor time.

\"It's truly amazing to have picked Corduroy out from a litter when I was almost 7 years old and still have him in my life today,\" Okura said.

This isn't Corduroy's first time in the winner's circle. He was named oldest living cat in 2014 but was replaced by Tiffany Two, who lived to be 27 years, 2 months and 20 days. Corduroy reclaimed the title after Tiffany Two's passing.

Neither is the oldest cat ever. That's Crème Puff of Austin, Texas, who lived 38 years and three days and died August 6, 2005.

Meanwhile, there is no Guinness-approved \"oldest living dog\" at the moment, Guinness spokeswoman Kristin Ott said.

Applications for the title are welcome, she says, adding that the dog must be at least 21 years old.