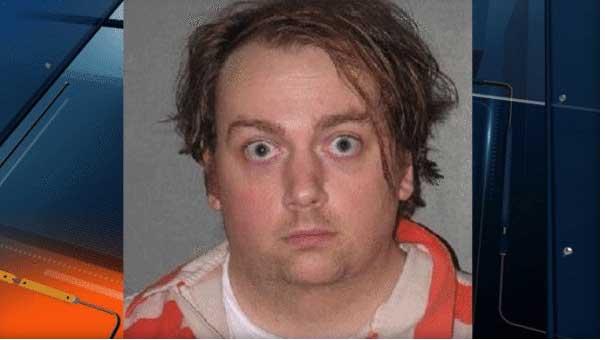 KNOXVILLE, Tenn. (CBS NEWS)– A 28-year-old man has been charged with two counts of first-degree murder in what the Knox County Sheriff’s Department calls the “gruesome” murder of his parents over Thanksgiving weekend.

Joel Michael Guy is accused of killing and dismembering his parents, Joel Guy, Sr., 61, and Lisa Guy, 55, on either Friday, November 25 or Saturday, November 26.

According to the sheriff’s office, the victims were stabbed and their body parts found in multiple rooms in the house. Guy also allegedly attempted to dissolve their remains in an acid-based solution that required removal by a Haz-Mat team.

Guy was arrested in Baton Rouge, La., on Tuesday, Nov. 29. The sheriff’s office says the family spent Thanksgiving together in the home “with no indication that anything was amiss” before the murders.

CBS affiliate WVLT reports that investigators say Guy was having financial trouble and believed his parents were going to cut him off.