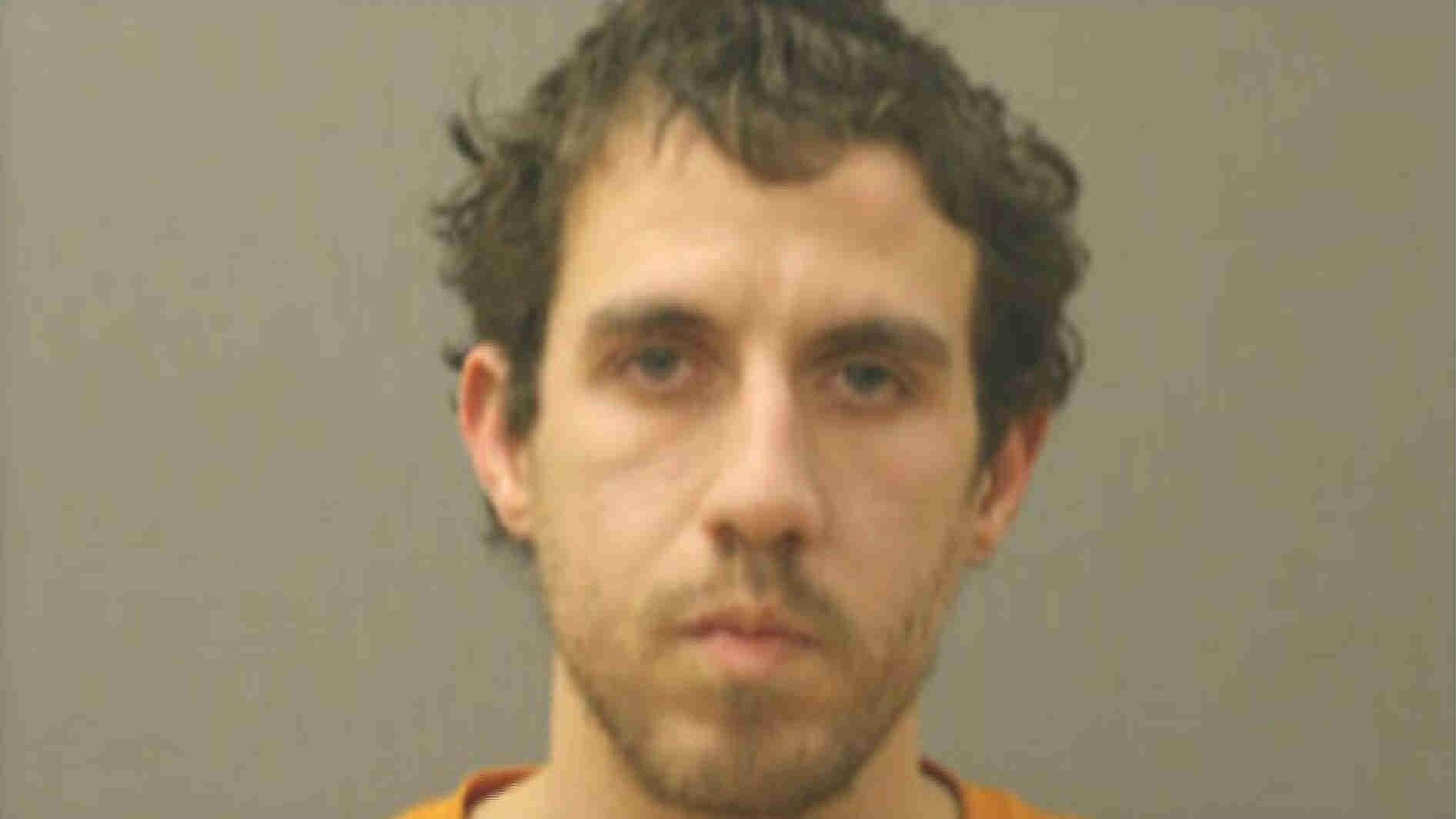 (CBS NEWS) A Chicago man who had just registered as a sex offender is charged with sexual assault for allegedly groping a four-year-old girl on his bus ride home, reports CBS Chicago.

Judex Colon, 32, boarded a city bus Tuesday afternoon and sat down next to the girl, according to a statement from the Cook County state's attorney's office. At the time, he was returning from registering as a sex offender at the Chicago Police Headquarters, according to the station.

While riding the bus, Colon \"placed his hands on the victim over her clothes and then lifted the child's jacket and continued to inappropriately touch and rub the victim,\" according to the state's attorney's office. Colon then allegedly got off the bus and ran away.

The girl, who was riding the bus with relatives, was so frightened by the incident that she urinated on herself, prosecutors said. She told her mother about the assault after arriving home.

Colon was arrested Wednesday at his home and was later identified in a physical lineup by a family member of the victim, prosecutors said, according to CBS Chicago.

He is charged with predatory criminal sexual assault of a victim under the age of 13, prosecutors said. He was ordered held without bond, and his next court date is scheduled for Jan. 28, reports the station.

Colon was previously convicted in 2008 of aggravated criminal sexual abuse of a victim under the age of 13 in Lake County, Ind., prosecutors said. He was also convicted of failure to register as a sex offender in Cook County in 2013 and sentenced to two years in prison, according to the station.