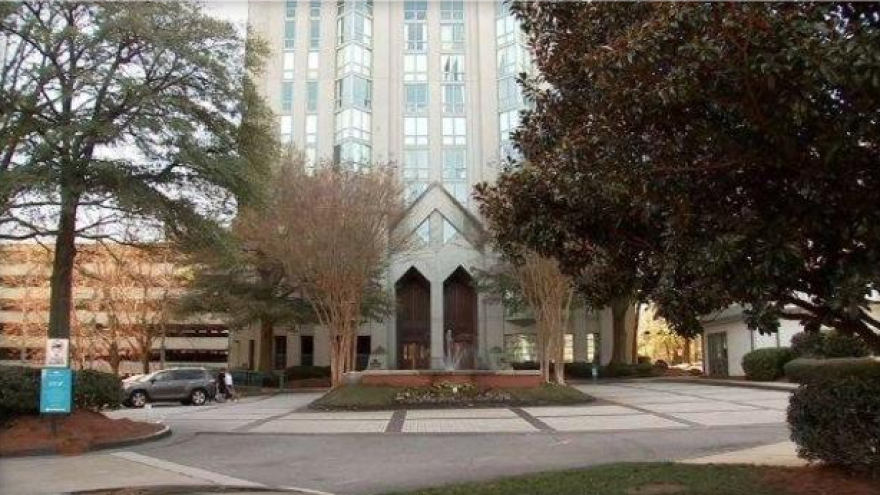 The shooting happened around 11:30 p.m. outside a condo building, reports CBS affiliate WGCL. Witnesses told police the victim had placed a food delivery order using the Uber Eats app. When the Uber driver arrived to deliver the food, the victim went to meet the driver and pick up his order.

The two got into an argument, and shots were apparently fired from inside the vehicle, striking the man, who later died at a hospital. Authorities identified him as Ryan Thornton, 30.

Police are still searching for the driver, reports WGCL. No arrests have been made.

Uber's policy reportedly prohibits riders and drivers from carrying firearms in the vehicle while using the app. An Uber spokeswoman told the station: "We are shocked and saddened by this news. We are working with the Atlanta Police, and our hearts go out to those involved."