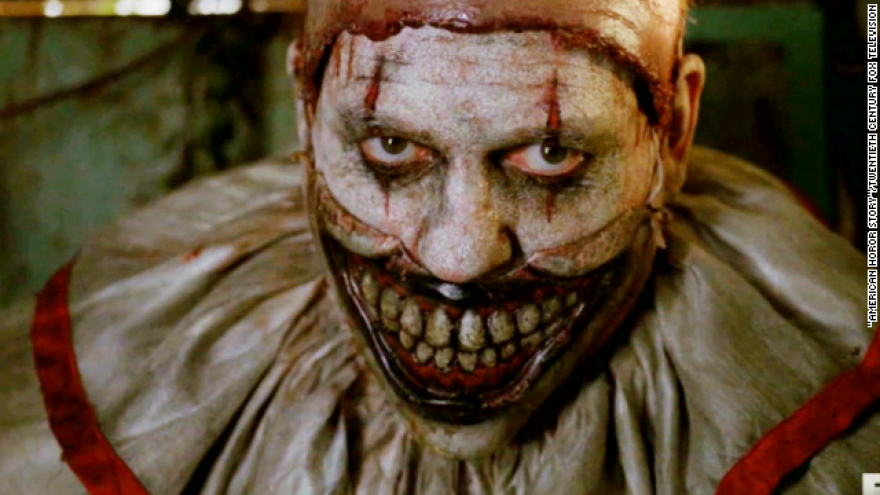 Police from West Mifflin and the City of Pittsburgh went searching for the men, as soon as the father of three of the children called 911. The search didn’t turn up any evidence, CBS Pittsburgh reports.

The children were playing hide-and-go-seek in the woods, when around 4:15 p.m. they said two men dressed like scary clowns and carrying weapons approached them.

“They were chasing us,” Dylan Milkowski, 8, said.

“My kid came running in the house screaming that there were two guys chasing him,” said Michael Milkowski, Dylan’s father.

At first, Milkowski said he didn’t believe the children.

“I said to my kids, ‘Are you lying or something?’ and they were like ‘No, we’re being really serious.’ I looked over and they showed me where they were and there’s two guys running up a hillside,” Milkowski said.

Milkowski said he started yelling at the men.

“I just said ‘Hey what are you doing over here?’ and they just kept running and everything,” Milkowski recounted.

Dylan said the men were intimidating, especially because they were armed.

Milkowski called 911 and police came and combed the area for two hours, but there was no sign of the men. The kids were shaken up, but still managed to get back outside and play with their parents close by.

This clown scare is the latest of its kind. The past year saw a string of clown-related incidents, involving people dressed in clown costumes scaring and threatening people around the country.