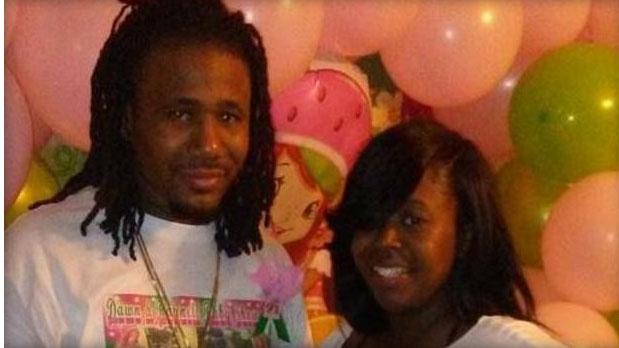 KENNER, La. (CBS NEWS)--Police are investigating the slaying of a suburban New Orleans couple found shot dead in bed near their sleeping infant.

McGregor says an infant sleeping in the couple's bed was not injured.

He says two boys, ages 10 and 2, were sleeping in another bedroom.

McGregor says the 10-year-old heard the shots and ran to a neighbor's apartment for help. None of the children were physically harmed, reports the station. They were taken into the custody of state child protective services.

He says a gold vehicle was seen leaving the apartment complex moments after the shooting, possibly a Ford Taurus.

Detectives say they have no motive or suspects in the shooting.

McGregor told WWLTV that there was no sign of forced entry into the home. Grief stricken family members told the station the killing was "cold-blooded."