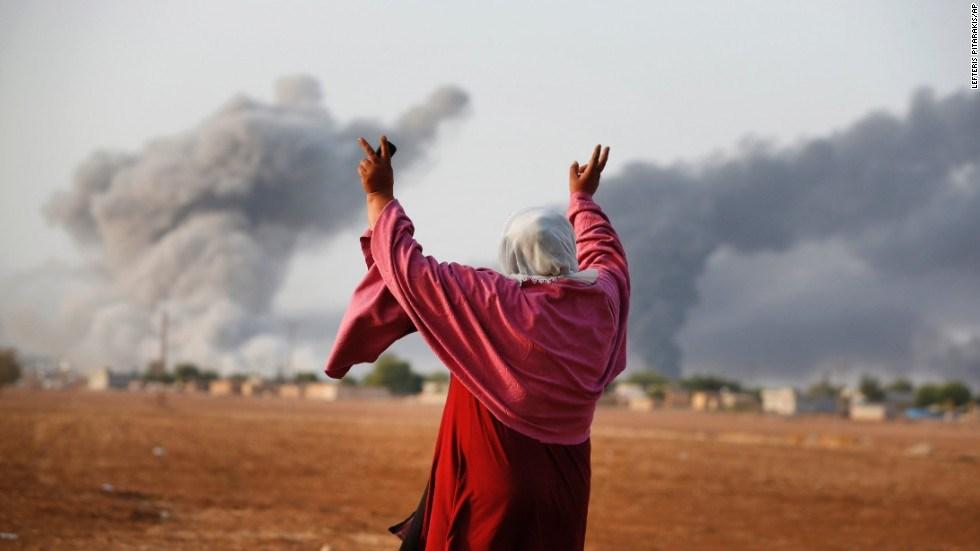 The fate of al-Baghdadi is unknown, as he was "carried away in a vehicle," the military statement said.

The Pentagon says it can't confirm the report at this time.

Each time, audio recordings of al-Baghdadi showed up on social media within days after the airstrikes.

He is enemy No. 1 in the fight against ISIS, and this summer, U.S. intelligence officials said they believed al-Baghdadi was in the area of Raqqa, Syria, the de facto capital of the self-declared Islamic State. He was also still in charge of ISIS' operations, they said.