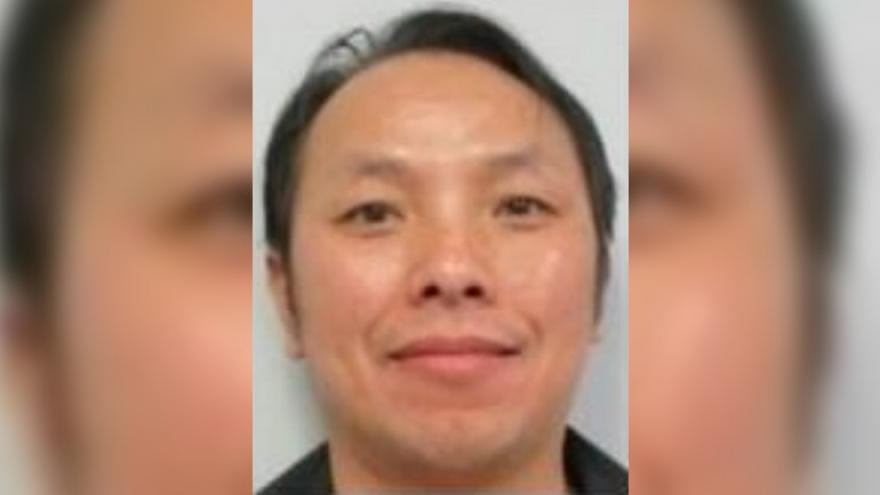 SHEBOYGAN, Wis. (CBS 58) -- Sheboygan police are alerting the public about the release of a convicted sex offender.

Ger Lee, 48, was released after serving his sentence for forcible rape and other charges.

He will be residing at 2618 North 27th Street in the city of Sheboygan.

Authorities say Lee will be under 24-hour electronic monitoring and will be supervised by agents from probation/parole. He will continue to participate in long-term programming while on parole.

If Lee violates any of the rules or conditions of his parole, he will be taken into custody and placed in confinement, pending review of possible revocation proceedings.

Witnessed violations should be reported to the Sheboygan Police Department.