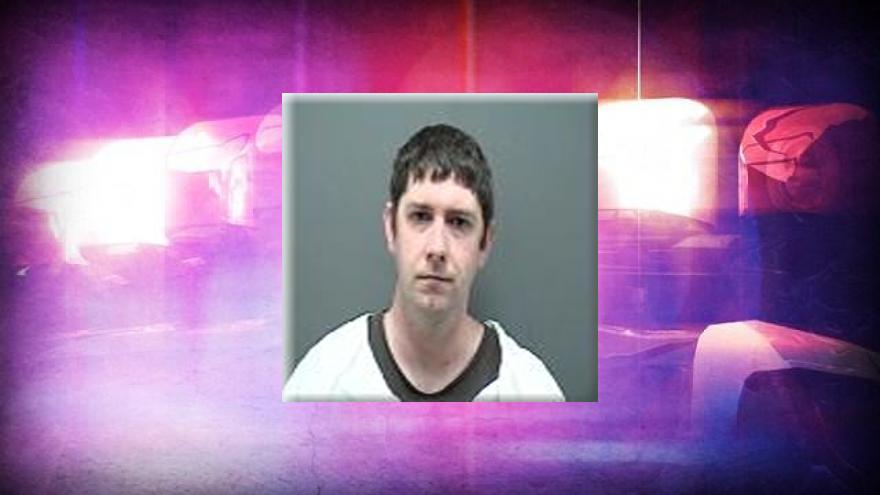 According to the criminal complaint, Craig Buljubasic had several pornographic photos on his iPhone and iPad.

Investigators also found a passport and Canadian money, leading them to believe he was trying to flee the United States.

The 36-year-old is charged with ten counts of possession of child pornography.