Convicted Illinois murderer overpowers guard, drives off in his car 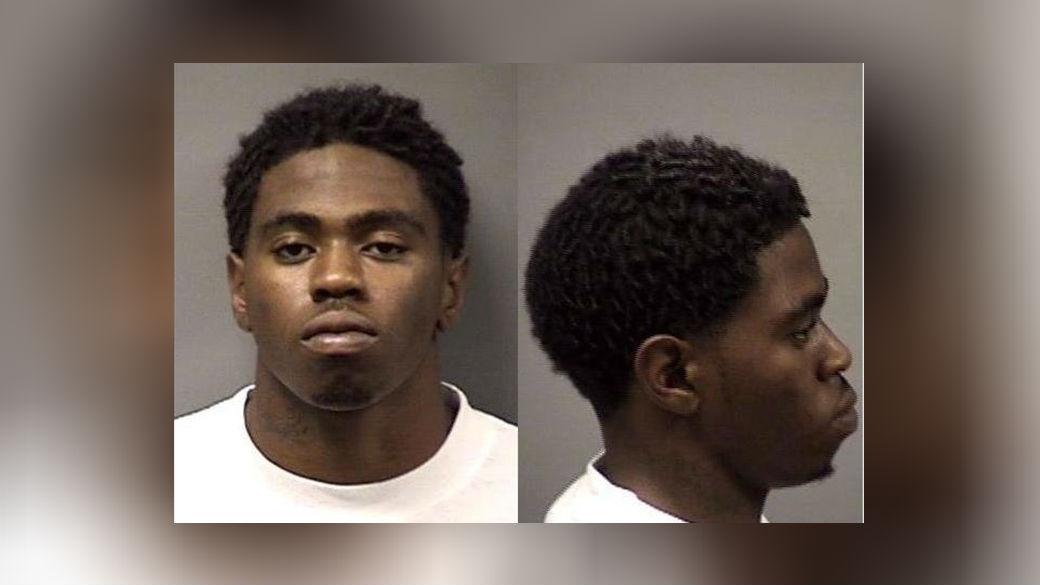 A man recently convicted of murder overpowered an Illinois correctional officer early Wednesday morning, took his keys and uniform, then fled the jail in the officer's vehicle, a local sheriff's office said.

Kamron T. Taylor was awaiting sentencing when he escaped from the Jerome Combs Detention Center around 3 a.m. (4 a.m. ET) on Wednesday, according to the Kankakee County Sheriff's Office.

He took off in the officer's brown 2012 Chevrolet Equinox and \"is considered armed and dangerous,\" the Sheriff's Office said.

Authorities urged people to call 911 if they spot Taylor or the SUV, which has an Illinois license plate.

The 23-year-old fugitive -- who weighs about 170 pounds and stands 5 feet, 9 inches tall -- is wanted for aggravated battery to a correctional officer as well as escape, the Sheriff's Office said on its website.

A $1,000 cash reward is being offered for any information that leads to Taylor's apprehension.

The jailbreak occurred in Kankakee, an Illinois city of about 27,000 people about 60 miles (100 kilometers) south of Chicago down Interstate 57.

According to The Daily Journal out of Kankakee, in late February a jury found Taylor guilty of murder for a man's killing during a June 2013 botched robbery.

The paper reported that after the verdict was read, Taylor sat down, looked back, then got up and ran. Bailiffs and sheriff's deputies wrestled him to the ground, eventually leading him out of the courtroom as he cursed.