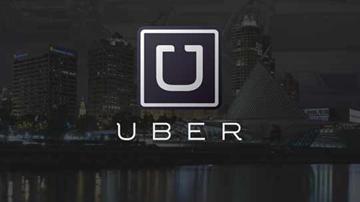 MILWAUKEE - A new car service began in town Thursday night. It's called Uber. It began almost four years ago in San Francisco, but is now in more than 70 cities around the world.

Uber prides itself on getting to a client quickly, within just a matter of minutes. The service runs through a smart phone application. You just click on the app to order a car. Payment is also through the app. There is some controversy surrounding this new service.

Local cab companies say Uber doesn't have to play by the same rules they do as far as getting their drivers and vehicles licensed through the city. Uber officials say their service is perfectly legal.

Officials from American United All City Veteran's Taxi say they're considering filing a lawsuit against Uber like cab companies in Chicago.