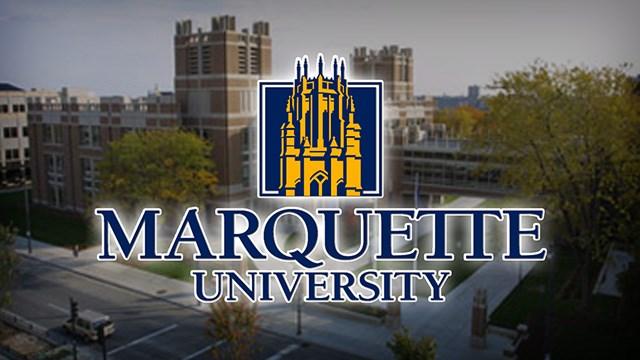 A Marquette University professor under fire for criticizing a teaching assistant over a discussion about gay marriage might be fired.

John McAdams tells CBS 58 he found out Tuesday the University plans to let him go and revoke his tenure, but said he's not surprised.

The controversy stems from a November post on his blog, the \"Marquette Warrior.\" In it, McAdams said quote, \"groups not favored by leftists professors, of course, can be freely attacked and their views (or supposed views) ridiculed.\"

His words were in response to a student McAdams believes was silenced by an instructor in class to give their opposition to gay marriage.

The Marquette professor since 1977 says the University guarantees academic freedom, but appears to be going against that in his case.

\"To be honest I'm a whistle blower and I sometimes hang out some of Marquette's dirty laundry, that is ridiculous things or what I think are dumb things, that happen at the University, I blog about them,\" he said. \"Not surprisingly, people at Marquette don't particularly like that.\"

Marquette University said it is not discussing details of its review at this time. But in a statement, President Michael Lovell said the decision has \"everything to do with our guiding values and expectations toward each other and nothing to do with academic freedom, freedom of speech or same sex marriage.\"

Meanwhile, McAdams has been suspended with pay since December and said he will not leave Marquette University for good quietly.

He is prepared to appeal the decision and fight it in court. You can read his full response to the situation on his latest blog post.