Construction set to begin on Milwaukee's Couture apartment tower May 5 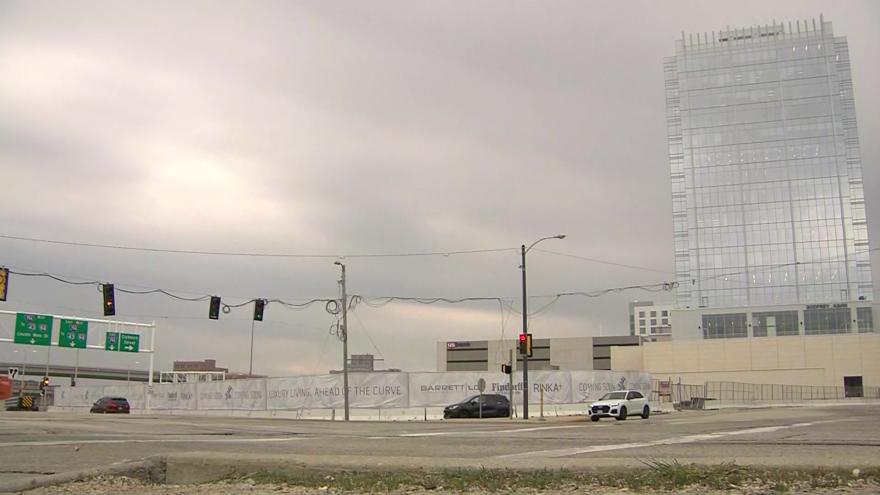 MILWAUKEE (CBS 58) -- After nine years of debate and delay, construction is slated to begin on Milwaukee's 44-story Couture apartment tower this Wednesday, May 5.

The U.S. Department of Housing and Urban Development (HUD) and Barrett Lo Visionary Development closed on insuring a $104.7 million loan for the tower on Friday, according to a press release, representing the largest FHA loan that HUD has ever executed in the state of Wisconsin.

The release says the Couture will provide an estimated 4,400 construction jobs, and once completed, around 200 permanent jobs.

Its design includes a multimodal transportation hub with pedestrian walkways and bridges, public plazas and parks, the county's Bus Rapid Transit line, bikes and the streetcar, and replaces an underused transit center that has since been demolished.

“To reach this juncture, a lot of hard work has been done by the developer and by all the government agencies involved,” said Mayor Tom Barrett. “The Couture will add to our economy and create jobs; it will increase transportation connectivity; and it will change our skyline. The Couture is a great addition to Milwaukee.”

The Couture will become the fourth tallest building in Milwaukee.