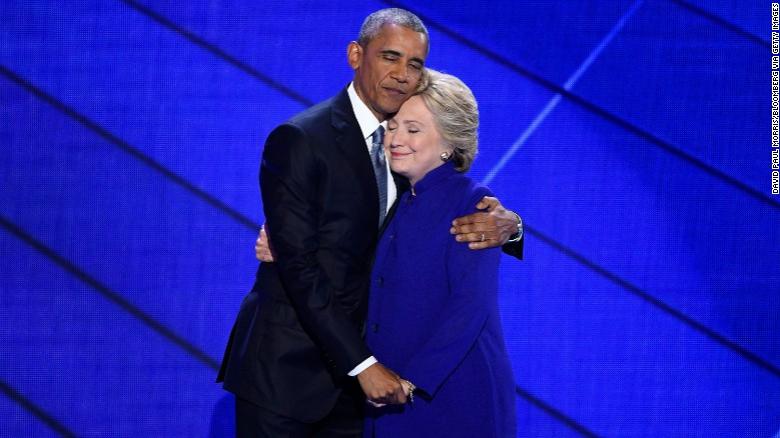 In his speech President Obama passed the baton to Hillary Clinton.

After the speeches CBS 58’s David Ade spoke to Wisconsin Congresswoman Gwen Moore about her reactions.

When asked about Senator Tim Kaine, Congresswoman Gwen Moore said: “One of the things that made a big impact on our delegation is that you don’t just wake up one morning and decide ‘Gee I want to President of the United States.’ It’s your entire life. It’s your upbringing, your values, your willingness to volunteer. The willingness to do things that you may not be paid well. When you look at his background, working in Honduras. It seems like he had sort of a religious calling to service that gives you credibility I think that people look for in leadership. We so often see politicians that are corrupted, and a lot of times because they have not come into politics for the right reason.”