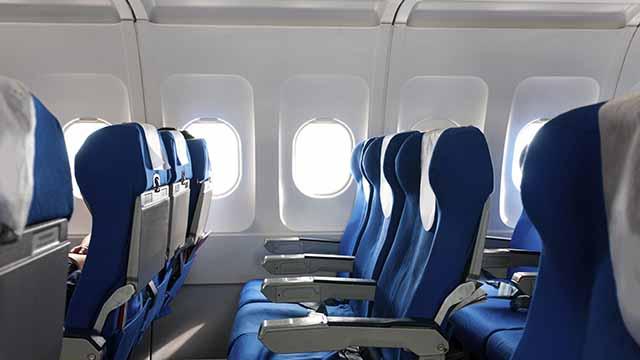 A Tenessee Congressman Steve Cohen, a member of the House Transportation and Infrastructure Committee, announced that he plans to offer an amendment to a bill requiring the Federal Aviation Administration to establish a minimum seat size.

According to a release from Cohen, the average distance between rows of seats has dropped from 35 inches before airline deregulation in the 1970s to about 31 inches today. The average width of an airline seat has also shrunk from 18 inches to about 16 ½.

The Seat Egress in Air Travel (SEAT) Act would be an amendment to the Federal Aviation Administration (FAA) Reauthorization bill.

“Shrinking seats raise safety and health concerns, and it’s time for the FAA to take action,” said Congressman Cohen “The FAA requires that planes be capable of rapid evacuation in case of emergency, yet they haven’t conducted emergency evacuation tests on all of today’s smaller seats. Doctors have also warned that deep vein thrombosis can afflict passengers who can’t move their legs during longer flights. Consumers are tired of being squeezed both physically and fiscally by airlines.”

FAA Reauthorization bill is scheduled to be marked up by the House Transportation and Infrastructure Committee on Thursday. The SEAT Act would direct the Federal Aviation Administration to establish minimum seat size standards for the safety and health of airline passengers. Congressman Cohen is a member of the House Transportation and Infrastructure Committee’s Subcommittee on Aviation.