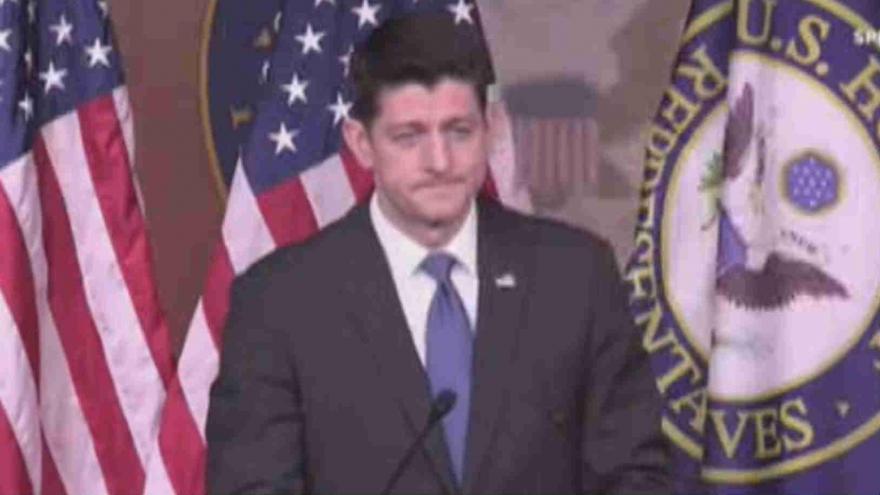 Speaker of the House Paul Ryan took on a barrage of questions Thursday about presidential conduct and who's dishing behind the president's back.

"I really don't know the answer why so many leaks are coming from the administration or wherever they're coming from," The Janesville Republican told reporters in Washington D.C. "If you know, let us know."

Ryan who stepped to the podium to talk about tax and healthcare reform, instead was asked about inner turmoil between President Trump, his people and the intelligence community.

Russia is at the center of it all and who might have wheeling and dealing during the U.S. Presidential election.

President Trump later held a media conference of his own and said he's never even met some of the people mentioned in press reports.

He called Russia fake news. He said he doesn't have any deals in Russia.

The President defended his former National Security Adviser Mike Flynn and said there should be more worry about the leaking of classified information.

President Trump said he asked for Flynn's resignation and he gave it.

Even though he thought Flynn was doing his job, the President said Flynn didn't tell the Vice President the facts or didn't remember them.

Either way, President Trump said that was unacceptable.