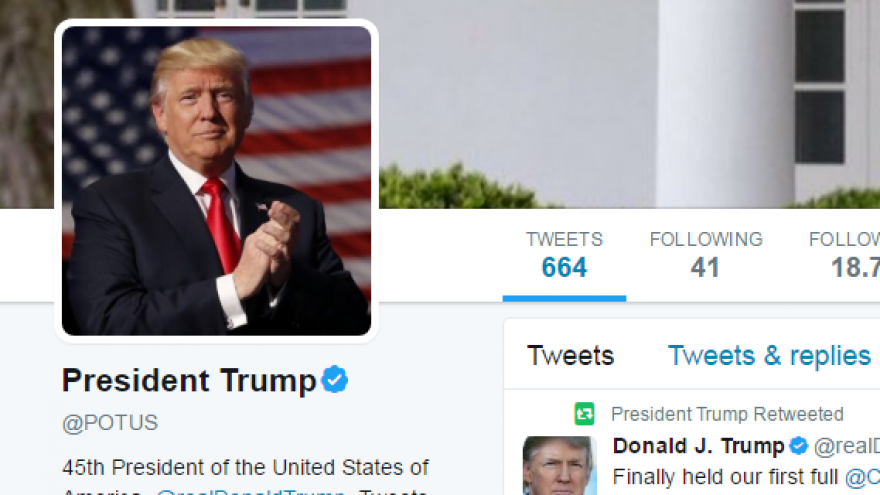 The acronym, while a tip to President Donald Trump’s infamous typo on Twitter, actually stands for ‘Communications Over Various Feeds Electronically for Engagement’ (COVFEFE). It would alter the current Presidential Records Act that does not include social media activity as presidential records.

The changes would make it illegal for a sitting president to delete any posts on social media.

“President Trump’s frequent, unfiltered use of his personal Twitter account as a means of official communication is unprecedented,” said Quigley, via The Hill. “If the President is going to take to social media to make sudden public policy proclamations, we must ensure that these statements are documented and preserved for future reference. Tweets are powerful, and the President must be held accountable for every post.”

This isn’t Quigley’s first shot at President Trump by way of an acronym. He also introduced the ‘MAR-A-LAGO’ act, standing for: Making Access Records Available to Lead American Government Openness. That piece of legislation would require the White House to make public visitor logs, as well as visitor logs at President Trump’s resorts.