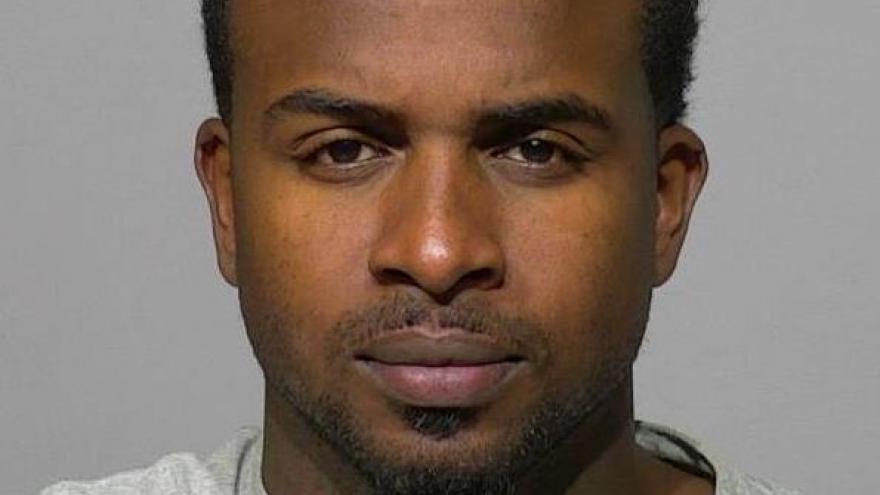 WAUWATOSA, Wis. (CBS 58) -- Police say a Wauwatosa man is facing charges after his 7-month-old child overdosed on medication while in his care.

Demarus Phillips, 29, has been charged with child neglect.

According to a criminal complaint, police reported to Children's Hospital on August 8 in response to a child who overdosed on ingested medicine.

Phillips told a social worker that he noticed a blue pill dissolving in the infant's mouth while feeding him on a couch at home. He said he called 911, and the child was taken to the hospital by the Milwaukee Fire Department.

The complaint says Phillips told the child's mother that he believed a friend had dropped the pill in the couch over the weekend.

Phillips is due in court August 20.