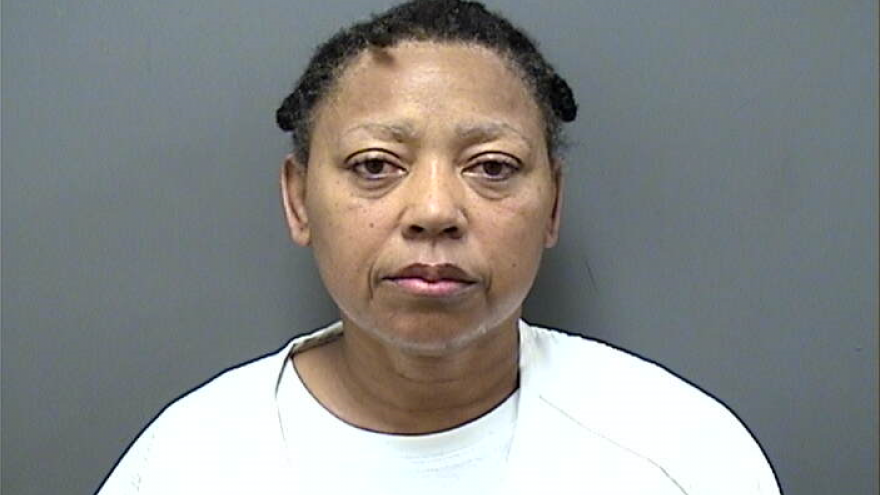 RACINE, Wis. (CBS 58) -- A Racine woman, 55, is charged with child neglect after leaving her grandson locked in a car with the windows rolled up on a hot day.

Rescue squads were called to the Dollar Tree, located at 3925 Durand Avenue, around 6:18 p.m. on July 19 for a report of a vehicle that was not running, no air conditioning, windows up, and a child locked inside.

Rescue staff broke the car windows and the 3-year-old boy was limp and very warm to the touch. He was rushed to a local hospital.

According to the criminal complaint, The boy's grandmother, Sharon Hickmon, showed up at the emergency room and shouted at rescue staff due to them breaking her vehicle's window.

Hickmon told officers that she was babysitting and had driven her grandson to the Dollar Tree so that she could grab some things.

When asked what she thought was the temperature at the time, Hickmon said around 80°.

The temperature was 91° at the time and an "excessive heat warning" was in effect.