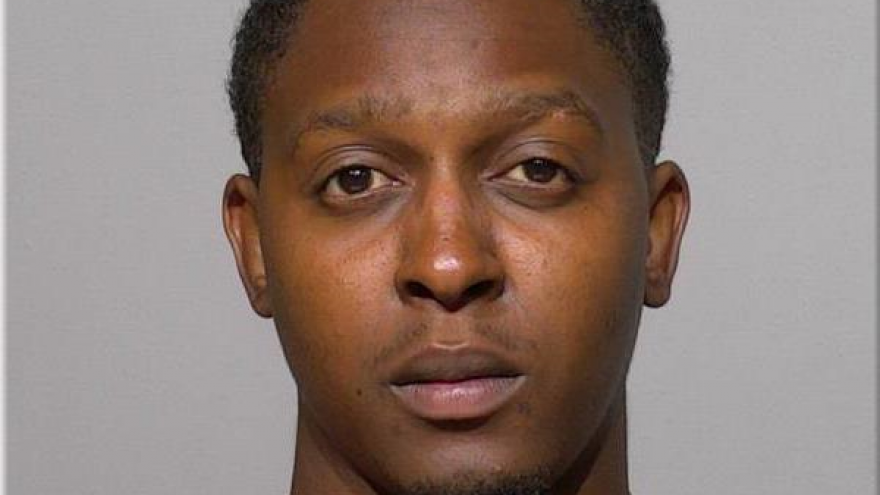 MILWAUKEE (CBS 58) -- A 25-year-old Milwaukee man is now charged after allegedly leaving out a gun which led to a 5-year-old fatally shooting himself.

Michael Moore is charged with Neglecting a Child - Consequence is Death following the incident on June 18.

Milwaukee Police Officers were called to the home near 45th and Concordia around noon for a report of a shooting. Upon arrival, officers located a 5-year-old boy suffering from a gunshot wound to the head. A .40 caliber Glock 27 was located by his left leg. The gun contained 8 unspent cartridges and the chamber held one spent casing. 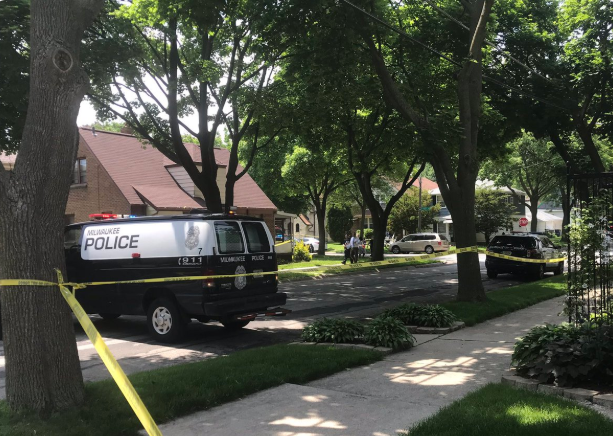 Despite life-saving measures, the child was pronounced dead at the scene.

Officers spoke with the victim's mother who said she and her four children live with the defendant, Moore, who is the father of the youngest three. She told police that Moore took his gun with him while walking the dog and that she was unsure if he locked his firearm back up after returning home.

According to the complaint, the victim's mother said the morning of June 18, she made the children breakfast and put a movie on for them. She then went into her room and fell asleep.

The mother was awakened by a 'pop' sound and when she ran into the living room, she found her 5-year-old son suffering from a gunshot wound. She went outside and screamed, which alerted a neighbor who came to her aid, called 911, and performed CPR on the 5-year-old.

Officers spoke with Moore who told police that he had purchased the .40 caliber Glock 27 off of Arms List in late February or early March of 2019.

According to the complaint, Moore does not have a CCW permit and has not applied for one. He told police that he carries his firearm everywhere he goes, except for work.

Moore told police that when he got off of work on June 17, he went home and grabbed his gun before picking up the children from daycare. After dropping off the children at home, Moore allegedly put the gun on a shelf in the living room.

During the evening of June 17, Moore said he took the dog for a walk and brought his gun with him. When he arrived home, he put his loaded Glock 27 back on the living room shelf.

Moore allegedly admitted to police that he has a lock and gun case for the gun but was not using it.

The preliminary cause of death for the 5-year-old was ruled complications resulting from a single self-inflicted gunshot wound to the head.