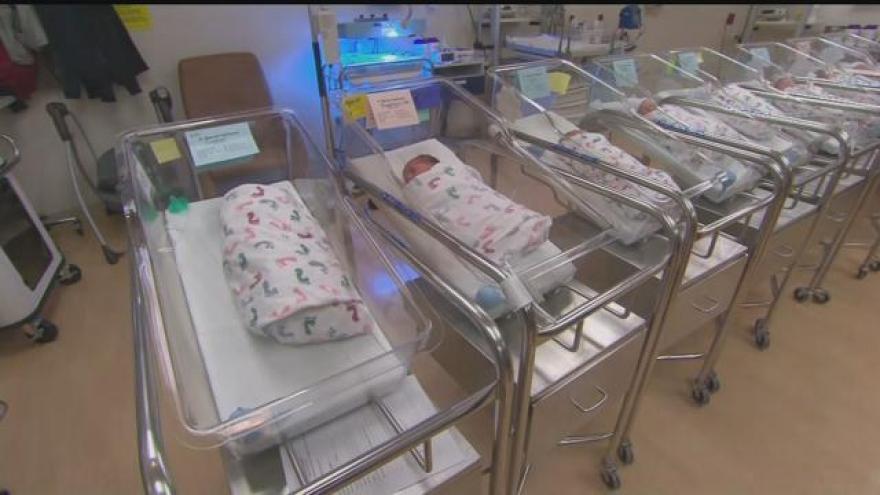 Reckitt offered $90 for each Mead Johnson share, or about $16.6 billion. That’s a 29 percent premium from Mead Johnson’s closing stock price on Feb. 1 — before the deal began to be discussed publicly. Including debt, the deal is worth $17.9 billion.

Mead Johnson, based in Glenview, Illinois, makes Enfamil infant formula and other nutritional drinks for infants and children.

Reckitt CEO Rakesh Kapoor says the deal strengthens the company’s position in “developing markets,” with China “becoming our second largest Powermarket.” Baby food is set to be one of the fastest-growing food categories in Asia, Bloomberg reported.