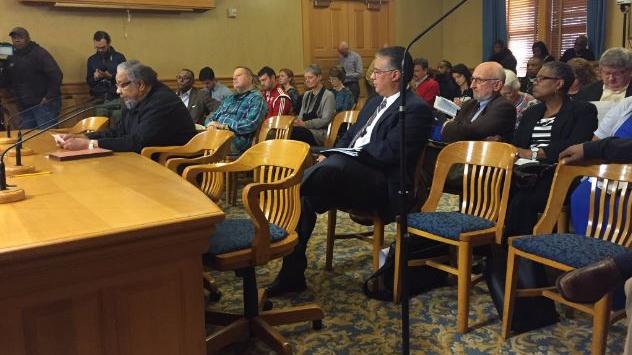 The meeting lasted for hours. Every person was given five minutes to speak.

There were representatives from the NAACP, the ACLU and other city and state based advocacy groups.

Unlike a previous meeting, there were no outburst or protests.

Much of the discussion focused on the draft's call for adding more police officers to the force.

"We need more than just additional police to address the issues. I've had both positive and negative experiences with police myself, this is with both black and white officers," said Patty McManus with the Black Health Coalition of Wisconsin.

"The MPD needs to do more of what they have begun to do, which is to work with community to solve the many problems that vex and traumatize youth, children and adults," said retired pastor Joseph Ellwanger.