Community Bans Together After Grandmother Shot Dead During Carjacking 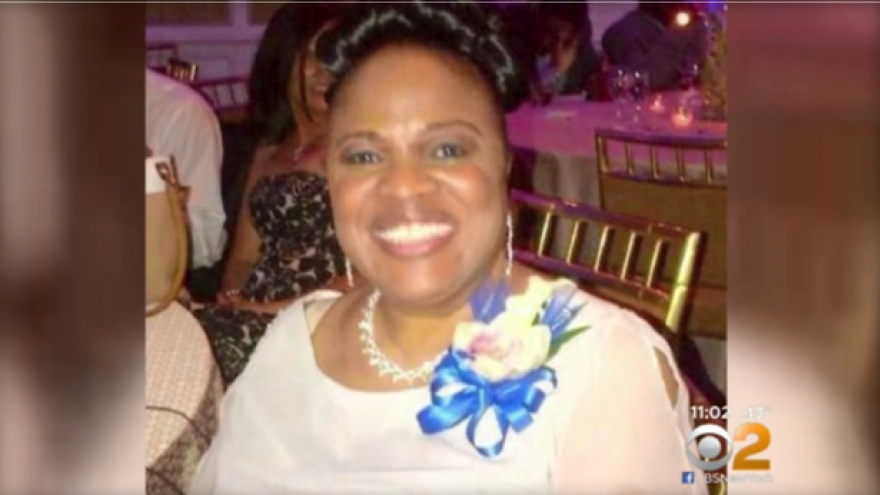 NEWARK, N.J. -- A family is pleading for justice after a beloved grandmother was carjacked, gunned down and left to die in Newark, CBS New York reports. The community has banded together to help find Deborah Burton’s killer.

Burton, a 62-year-old grandmother, was gunned down in Newark on the afternoon of March 13. Her car was found a few blocks away.

Her family had planned to join community leaders on Wednesday calling for an end to the senseless violence killing innocent people.

“Heartbreaking, soul-wrenching blow,” said Imam Shakur Abdulrahim, who was Burton’s high school sweetheart and the father of her two children.

Abdulrahim was stunned that anybody could ever think about hurting Burton -- let alone kill her.

Burton, who had been living in suburban Maplewood for years, was gunned down in Newark after a trip to the nearby ShopRite. The incident started out as a carjacking.

Her life ended behind a boarded up, abandoned home on Third Street in the city where she spent her childhood.

“They shot her multiple times in the back,” Abdulrahim said, “and she was able to crawl out to the street, so I’m told, and cry out for help.”

The family believes the killers took off in her car and left her to die.

Her ex-husband and her four children are desperate for answers into how a routine trip to the store could end so tragically for the devoted Maplewood mother.

“The personal family -- we’re hurting,” Abdulrahim said. “And we ask that the community hurt with us and help us to solve the crime.”

An anti-violence was planned for Wednesday evening.