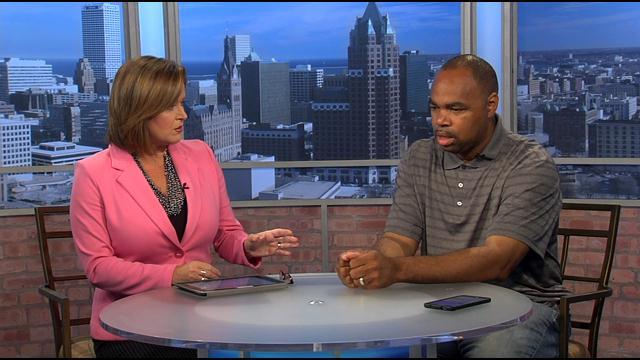 Tracey Dent, a long time community activist in Milwaukee, is hoping for calm this weekend.

Last weekend was a violent one in Milwaukee.

Police say six people were killed by gun violence in just a matter of  days.

The homicide rate has spiked. 84 people have been killed so far this year.

The youngest victim was just 13 years old and a 14 year old was fatally shot after the fireworks along the lakefront.

Dent is working on a peace ambassadors program with Milwaukee Council members Stamper, Coggs, and Donovan.

Volunteers would be trained to patrol the streets in their neighborhood.

The goal would be to remedy nuisance crimes such as noise, vacant properties, and garbage piling up.

The peace ambassadors will practice conflict resolution techniques through role-playing exercises involving real-life examples of the situations they may encounter.