The community task force wants some of the police officers involved in Sterling Brown's arrest fired.

So far, an officer and two sergeants have been suspended for 2, 10, and 15 days.

Brown was tased by police outside of a Walgreens for a parking violation in January. In the latest video, an officer can be seen stepping on Brown's ankle after he was brought to the ground and tased.

"I accuse the officer in this new video, whomever he is, of assault and excessive force for standing on an NBA player's foot and ankle clearly when Sterling was laying prone and still and posed no threat to him or any other officer." said Vaun Mayes 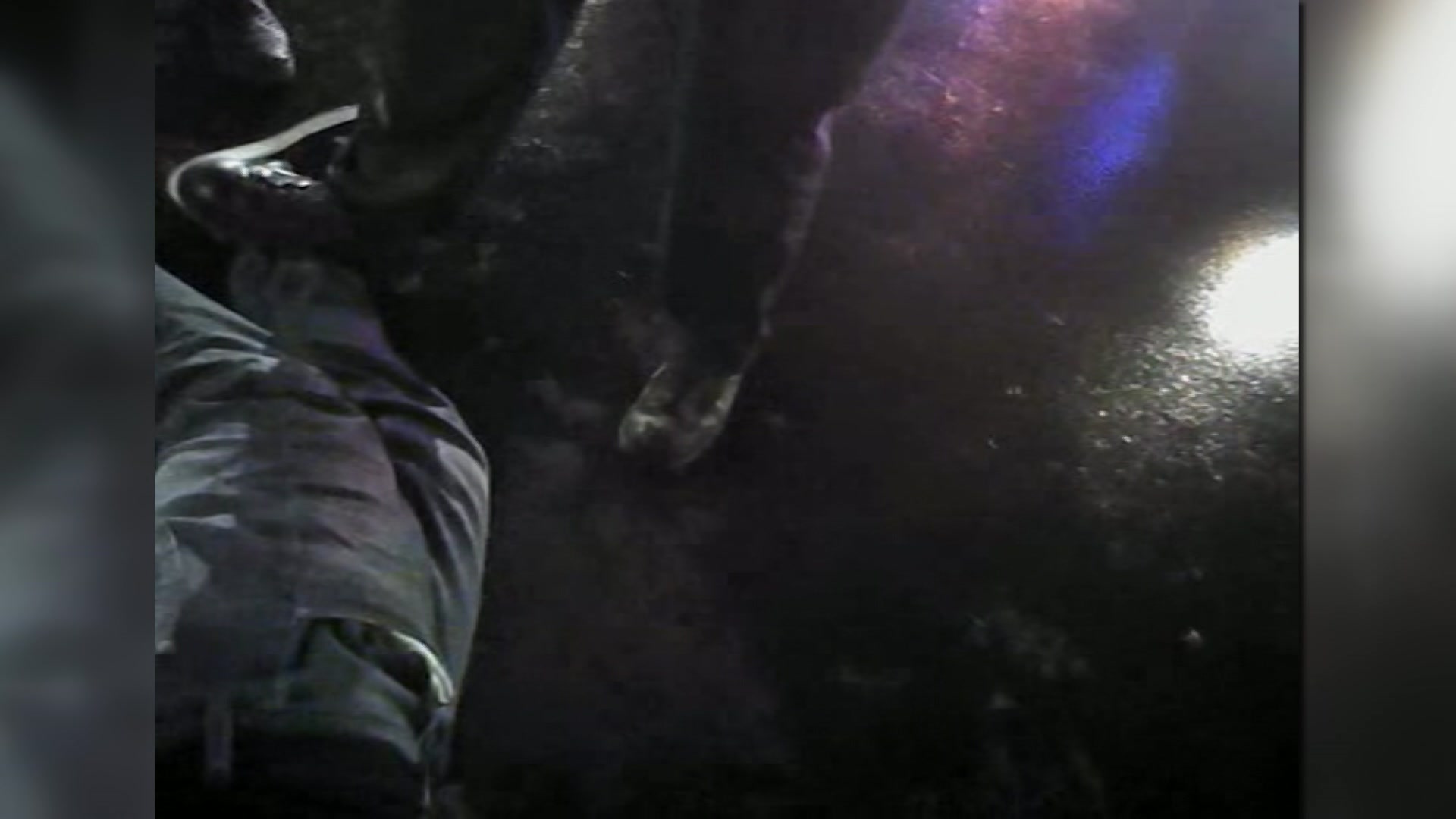