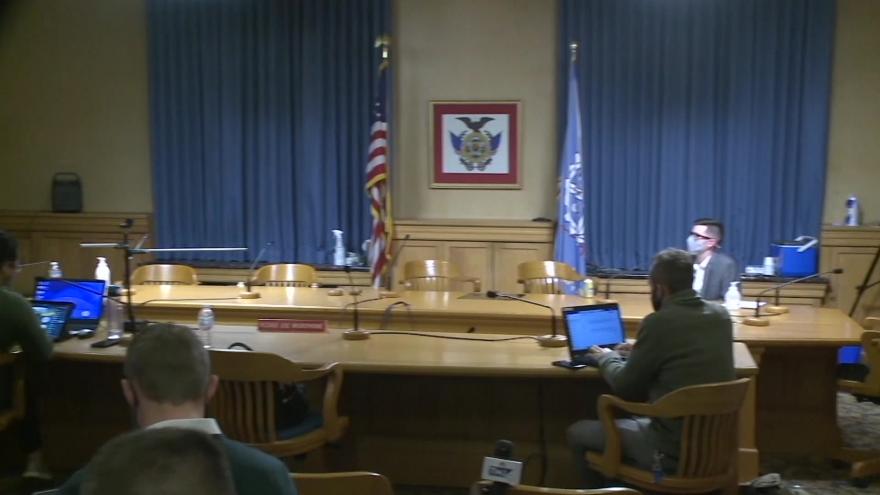 Johnson said "2020 was a tumultuous year" for the FPC, and among the notable events was the commission's choosing to demote Alfonso Morales from the rank of chief down to captain.

"This action by the FPC should not have happened without proper due process and as a result, by my request, the City’s inspector general is reviewing the matter to determine how this decision was made," Johnson said.

The statement goes on to say:

"Furthermore, the FPC selection process for a new chief was defined by confusion, a changing set of rules around interviewing candidates in which sitting members of the commission did not cast votes that may have altered the finalist pool, the resignation of a member, and other challenges that have led to the commission remaining deadlocked on their selection. Those challenges are without mention of the legal challenge being presented by the former chief as well.

One positive outcome that emerged from this process was the FPC naming Jeffrey Norman as acting chief. With 25 years on the force and a background as an attorney, he has risen through the ranks and served admirably as a district captain and then an assistant chief prior to being named acting chief. His support within the community speaks for itself, and I have no doubt that Acting Chief Norman will succeed in this role.

It is important that we learn from our mistakes to better our future. The FPC has a chance to start the New Year off on the right foot by pressing pause on the selection process for a new chief and allowing the current chief to exercise his ability in the post."