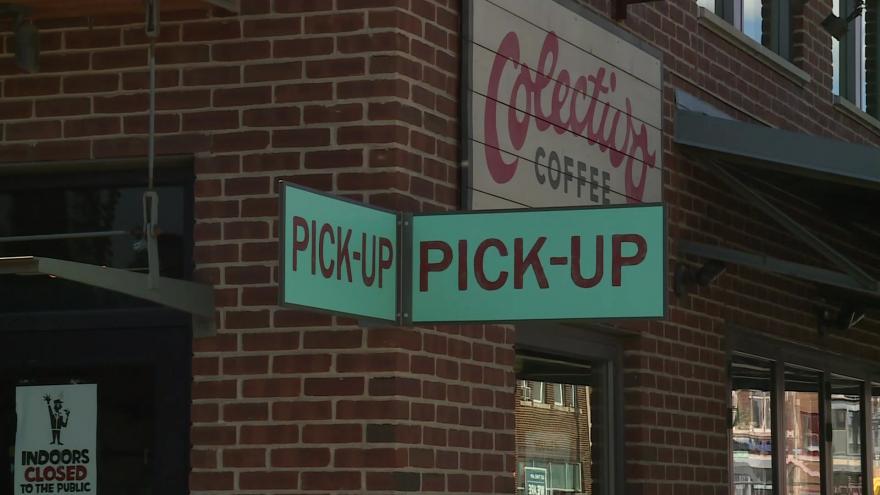 A union vote back in March was tied 99-99 after the company challenged seven ballots.

The National Labor Relations Board (NLRB) ruled those ballots need to be opened and counted, which happened Monday, Aug. 23.

All seven votes were pro-union.

“Colectivo Coffee workers have worked diligently for the opportunity to have their voices heard," International Brotherhood of Electrical Workers Local 494 Business Manager Dean A. Warsh said in a statement. "Now that the ballots have been counted, and once certified, IBEW Local 494 will begin moving forward with bargaining surveys and plans to assist them with their first negotiated contract.”

In a social media post Monday, Colectivo Coffee wrote, in part, "We are disappointed by this result because a majority of our coworkers did not vote in favor of unionization and because the NLRB counted votes of several individuals who announced their resignations prior to the close of the election."