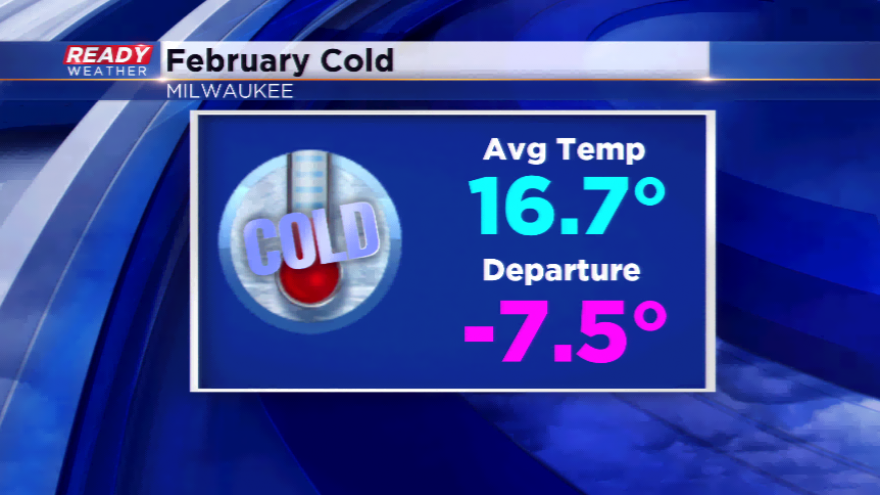 This month has featured snow…more snow…then some more snow! Because of this, it has been a rather cold start to February with only three days so far this month above average for the highs. We have yet to hit 40 degrees! The warmest day was back on February 3rd where we hit 37 degrees. 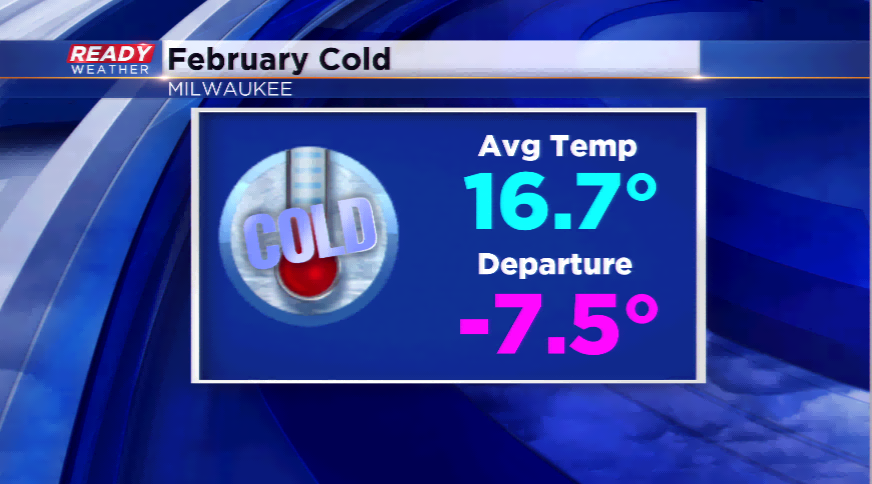 The average high has only been 24.4 degrees the first 12 days of the month. This is almost 7 degrees from the departure! The average temperature has only been 16.7 degrees, 7.5 degrees below normal.

We are going to see a warm up this week, just not the same we saw last year. We are expecting to hit 40 degrees tomorrow, and possibly both Thursday and Sunday. So, there are some warmer temperatures in the back burner, which will help off-set this cold start to February. 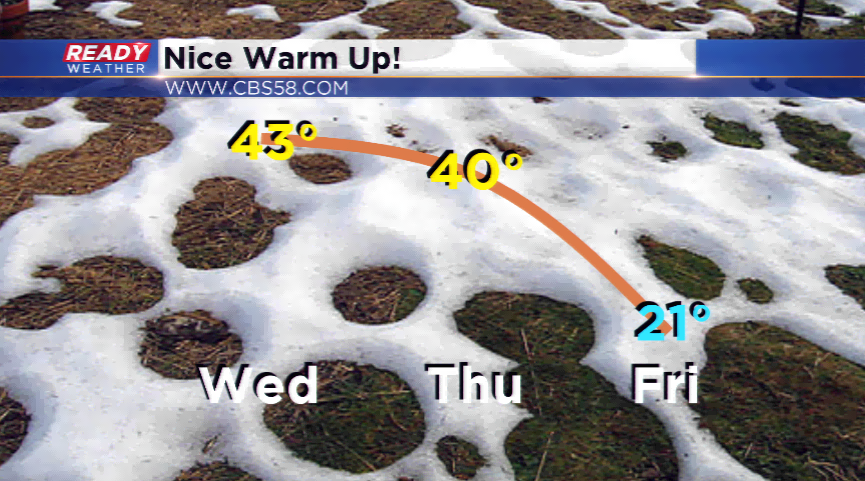