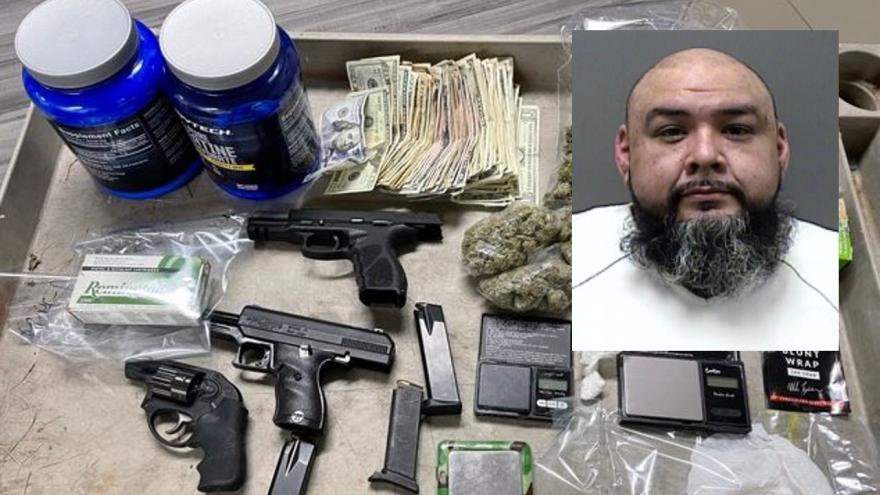 RACINE COUNTY, Wis. (CBS 58) -- A 42-year-old Racine County man was arrested after authorities say he was involved in the sales of cocaine.

According to the Racine County Sheriff's Office, information had been developed 42-year-old Alexjandro Medina was involved in the sales of cocaine. Authorities say Medina has a lengthy criminal history and is a convicted felon with a history of selling drugs in Wisconsin. Medina was currently out on bond for disorderly conduct and possession of a firearm by a convicted felon.

There were also two young children residing in the residence. The Racine County Human Services Department (HSD) was contacted under the drug endangered children protocol.

Medina was transported to the Racine County Jail for the following charges: 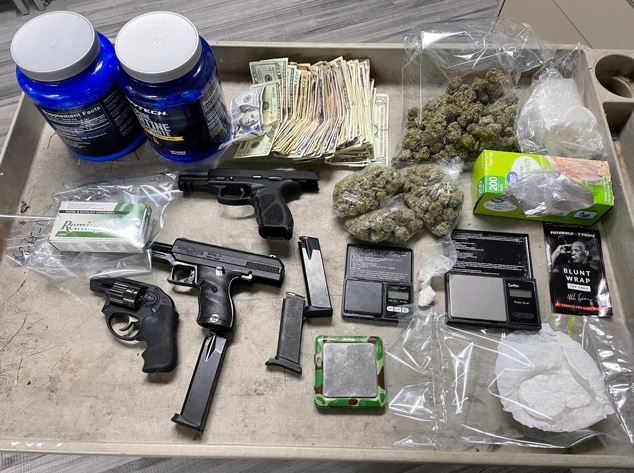