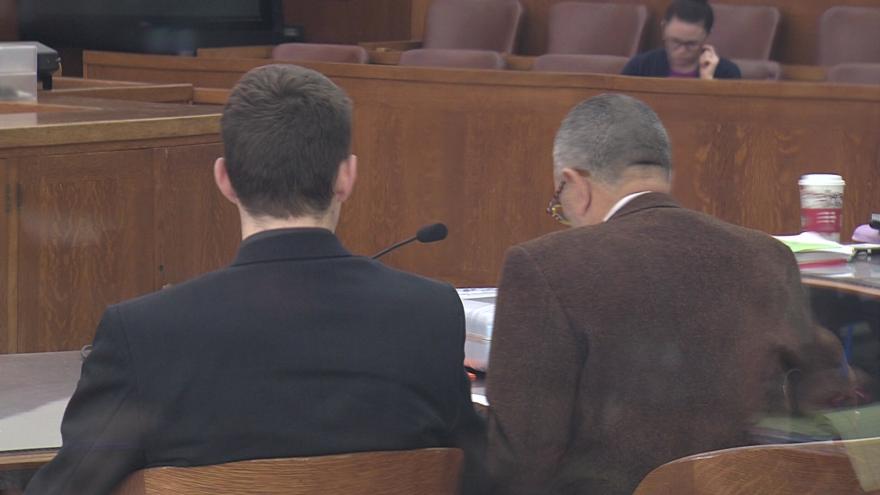 MILWAUKEE (CBS 58) – A former youth volleyball coach apologized to a teenage girl at his sentencing hearing on Monday afternoon.

24-year-old Benjamin Chastain pleaded no contest to three charges, including disorderly conduct and exposing himself to a child.

A criminal complaint said Chastain used "Snapchat" to send inappropriate messages to a girl who was only 14-years-old.

The girl was in court and made a statement of her own. "Because no one else needs to stay awake at night wondering if there was something wrong with them or how they lost themselves to something they never thought would happen to them. And you have to understand, this is not your fault. The fault lies right there."

Chastain was placed on probation for three years.

The charges will be reviewed on May 11.