Coach McCarthy says "He is Done Talking about People's Weight" 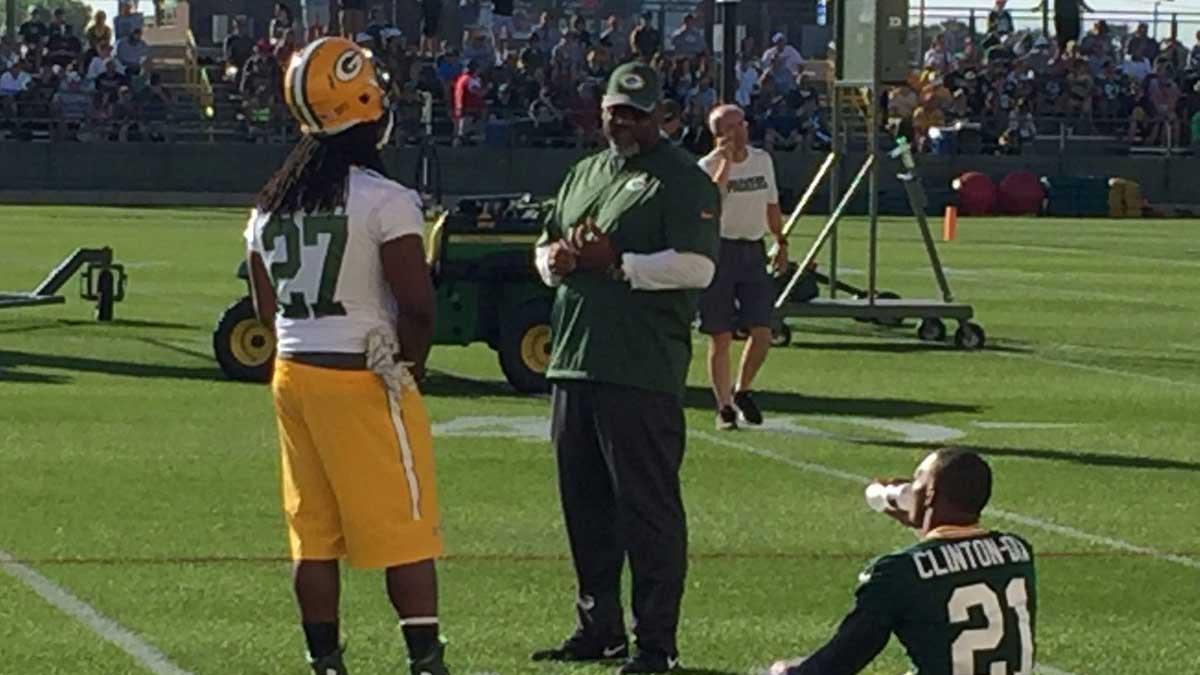 Aaron Rodgers made national headlines in the offseason when the Green Bay quarterback cut dairy out of his diet. But here at Lambeau the focus isn't on the MVP.

It's on Eddie Lacy, Coach Mike McCarthy publicly called out the bruising running back for playing overweight last season.

Lacy responded to the tough criticism working out through the off-season to stay in shape, but instead of cutting specific foods out like Rodgers, Lacy choose a different approach.

“No not really, just less of it. You know it needed to be said, it was said and you can either take it the right way or the wrong way and I think I did a pretty good job of taking it positively and taking care of what I had to,” said Lacy.

"I'm just going to be frank here I'm done talking with people's weight. Everybody has things they need to work on, we all do and frankly like I said Eddie is ready to go,” said Coach McCarthy.