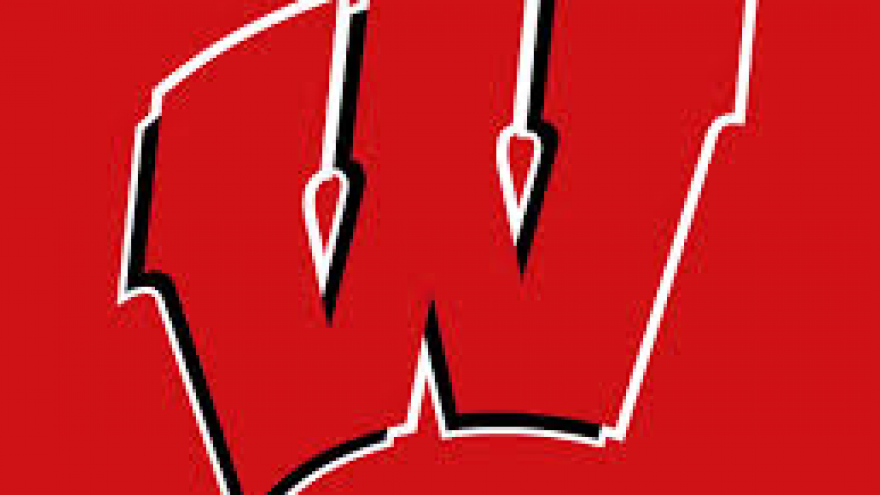 ST. CHARLES, Mo. (AP) -- Cayley Mercer scored two goals and Shea Tiley recorded a shutout as Clarkson captured the NCAA women's hockey National Championship with a 3-0 win over Wisconsin Sunday.
Mercer, one of five seniors, played on Clarkson's first national championship team in 2014.
Tiley was brilliant in net for the Knights, making 41 saves and limiting second-chance opportunities by the Badgers.
Wisconsin (33-3-4) lost in the semifinals in each of the last three seasons and was ranked No.1 in the nation all season. The Badgers beat Clarkson twice this season at Potsdam, N.Y.
Clarkson (32-4-5) opened the second period on the power play and Savannah Harmon made the Badgers pay 27 seconds in. Wisconsin goalkeeper Ann-Renee Desbiens stopped shots by Ella Shelton and Genevieve Bannon. After clearing the puck from behind the Wisconsin net, Bannon flicked a pass in front of the goal and Harmon deflected it past Desbiens.
Mercer scored in the third period on a breakaway and added an empty-net goal in the final minute.