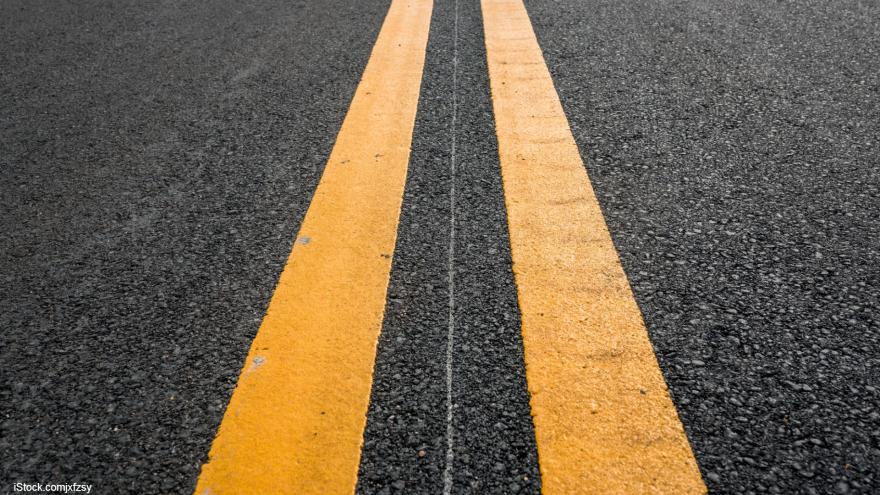 MILWAUKEE (CBS 58) -- The City of Milwaukee began restriping five corridors this week, in an effort to improve safety.

According to the Department of Public Works, the following streets will be restriped from four lanes to two lanes:

Work will include pavement markings for bike lanes, crosswalks and turn lanes, according to a news release.

The city says S. Howell Avenue (Oklahoma Avenue to Lincoln Avenue) will be restriped with narrower lanes to reduce speeds, and will have new high-visibility crosswalks and new bike lanes.

The installations are expected to be completed in the order listed by the week of August 31.

DPW expects the project to "reduce motor vehicle speeds and crashes along with leading to improved conditions for people bicycling and walking."

The city says some some short-term lane closures may occur during the process, which is scheduled to take place from 7 a.m.-7 p.m. Monday-Friday.