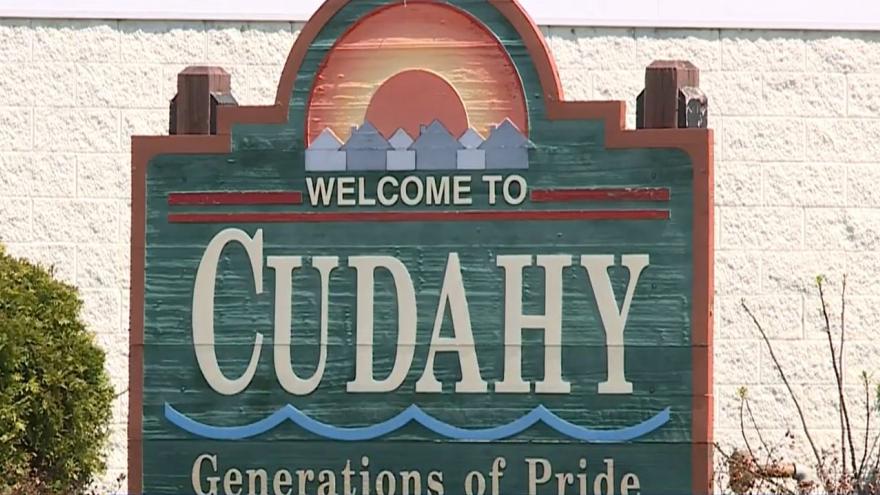 "This is a testament to all the hard work and effort that everyone who has been marching for change can point to as a tangible policy initiative that they have helped institute," said Cudahy Common Council President Justin Moralez.

The Common Council passed the resolution Tuesday night, June 23, by a vote of 3-1.

Cudahy joins Madison and Appleton as the only cities in the state to formally declare racism a public health crisis.