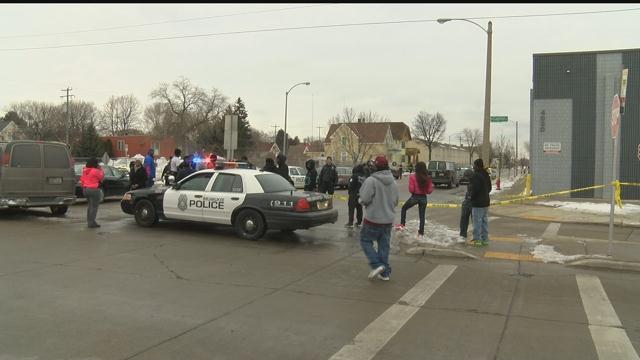 Another vigil, another teen dies, after another car is stolen. City leaders in Milwaukee say enough is enough.

"Something's gotta be done. Doing nothing with them, which is precisely what's happening right now is an option that's resulting in significant increases in bad crime and injuries and death," said Milwaukee Police Chief Ed Flynn.

"Where are the parents? And that's my question too," said Mayor Tom Barrett.

MPD is taking matters into its own hands, The department created a carjacking task force back in December after 94 carjackings in just a six week period.

"This number was reduced by almost 40 percent within six weeks of formation of task force," said Flynn.

The task force not only works the streets but also spreads awareness via social media to stop crime before it happens.

Barrett and Flynn say they're doing their part, but change is needed in the criminal justice system.

"We have to look at every single component of the system, systematically to make sure that there are consequences in particular for offenders that repeat this over and over again," said Barrett.

"The rest of the system appears to be incapable of dealing with a high rate of juvenile offenders who are a threat to their own lives and a threat to the innocent. We need to do a better job of providing services," said Flynn.

Chief Flynn told us if people would just simply not leave their cars running unattended the amount of cars stolen in the city would be cut in half.