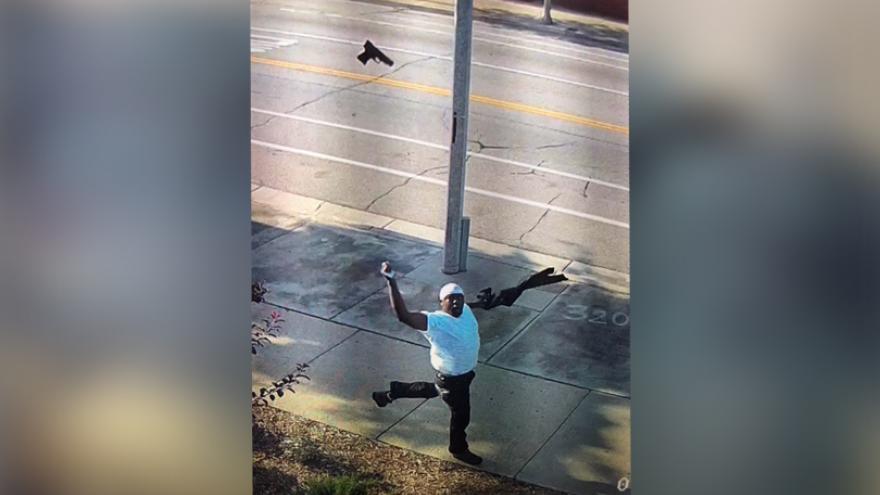 MILWAUKEE (CBS 58) -- The Milwaukee Police Department is thanking the community for helping locate a suspect wanted for an armed robbery at the Walgreens located in the 2800 block of North MLK Drive.

On August 22 around 7:43 a.m., the suspect entered the store with his face covered while holding a black handgun.

He has been identified as Lamont Walker.

Store employees called police and upon police arrivai, citizens pointed out where the suspect had fled.

He was taken into custody by the Milwaukee Police Department and federally charged.