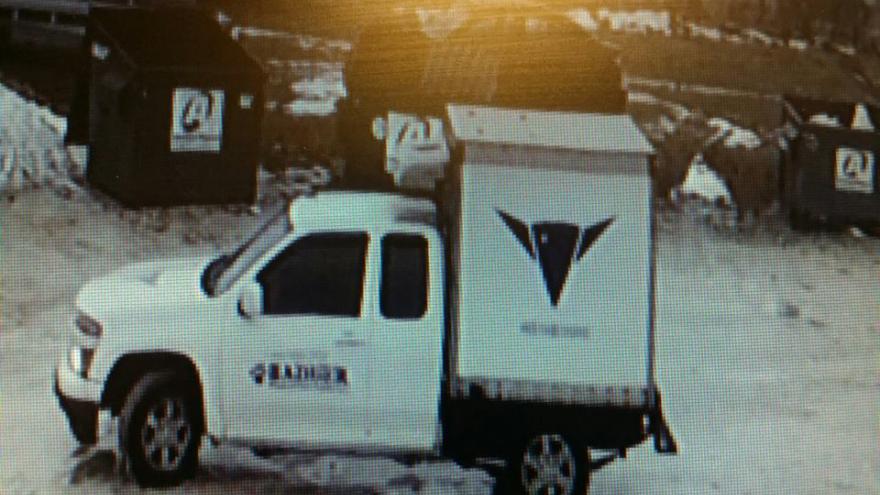 GENOA CITY, Wis. (CBS 58) – Thanks to a tip, police in Genoa City were able to find the driver of a meat truck believed to be involved in a hit and run on February 19.

Police released a photo of the truck on social media saying they thought it may be part of a door-to-door meat sales operation. A citizen was able to find the logo on the truck online. Investigators say after getting help from an agency near Milwaukee, they were able to identify the driver.

Police say if you’re unsure if you should buy products from someone selling at your door, to ask to see their Genoa City solicitor’s permit with their name on it, and not just their company’s. According to authorities, while it doesn’t guarantee a good product, ti shows that the company took the extra step to sell their items in conformance with ordinances.