Chuck Berry to Release First Album in Over 35 Years 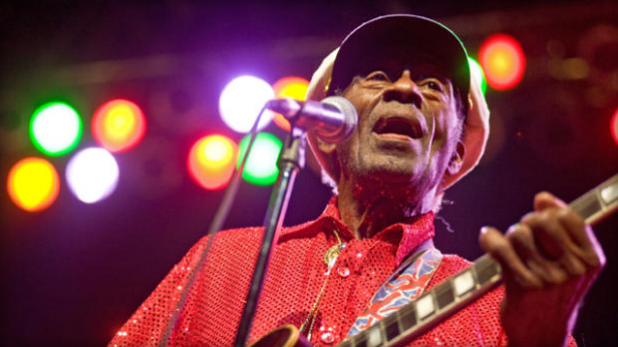 The St. Louis Post-Dispatch reports that Berry’s album, titled “Chuck,” will be available in 2017.

The album was recorded in St. Louis-area studios and will feature mostly original work by Berry, who turned 90 on Tuesday.

Jimmy Marsala, a bassist in Berry’s longtime band, suggests the new album took so long to come together because Berry wanted to make sure it lived up to everyone’s expectations. His last studio album was “Rock It” in 1979.

Spokesman Joe Edwards says the new album is a gift to his fans. According to Edwards, Berry is likely retired from touring, but anything can happen.