Christopher Manney appeal hearing expected by the end of February 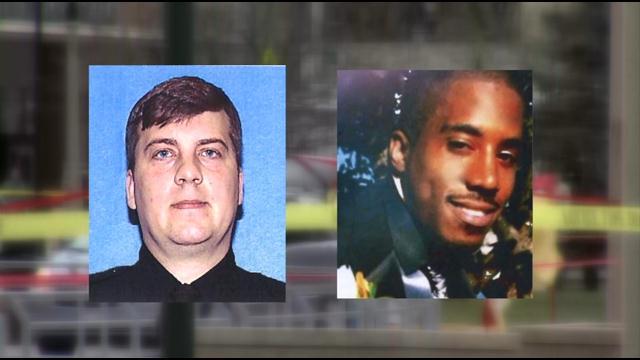 Christopher Manney, the former Milwaukee police officer who shot and killed Dontre Hamilton in Red Arrow Park last April, will have his appeal hearing at the end of the month.

That update was announced Thursday evening at the Milwaukee Fire and Police Commission meeting at City Hall. An official date has not yet been set, but officials say the hearing will come in the final week in February.

Manney shot Hamilton 14 times in the park on April 30. Milwaukee Police Chief Ed Flynn fired Manney for breaking police procedure by giving Hamilton a pat down, setting off the altercation that led to Hamilton taking Manney's baton and ended with Hamilton's death.

Manney was terminated on October 15, two days after submitting an application for duty-disability benefits, citing post-traumatic stress disorder as a result of the fatal shooting. He filed an appeal of his termination, asking for his job back two days later.

Before Thursday's meeting, attorneys for the Hamilton family released a statement questioning the lack of communication from city officials about the appeal process.

The statement reads, in part: