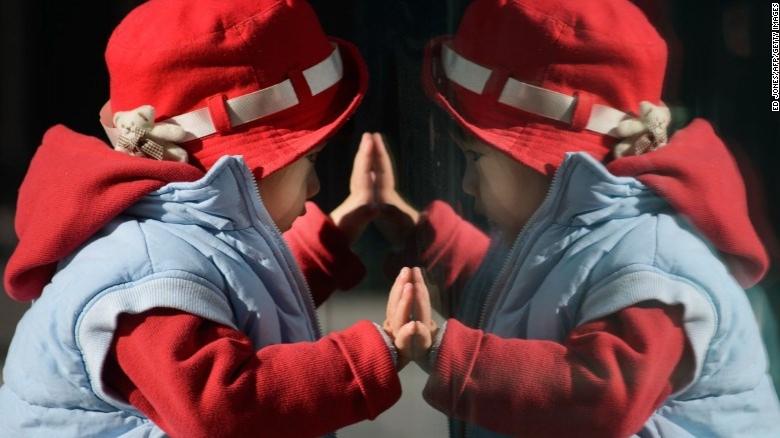 (CNN)China will allow two children for every couple, China's state-run Xinhua news agency reported Thursday, a move that would effectively dismantle the remnants of the country's one-child policy that had been eased in recent years.

"To promote a balanced growth of population, China will continue to uphold the basic national policy of population control and improve its strategy on population development," Xinhua reported, citing a communique issued by the ruling Communist Party. "China will fully implement the policy of 'one couple, two children' in a proactive response to the issue of an aging population."

China, now a nation of more than 1.3 billion people, instituted a policy of one child per couple to control population growth in the 1970s. The policy eased over the years: In late 2013, the country announced couples could have two children if one of the parents was an only child.