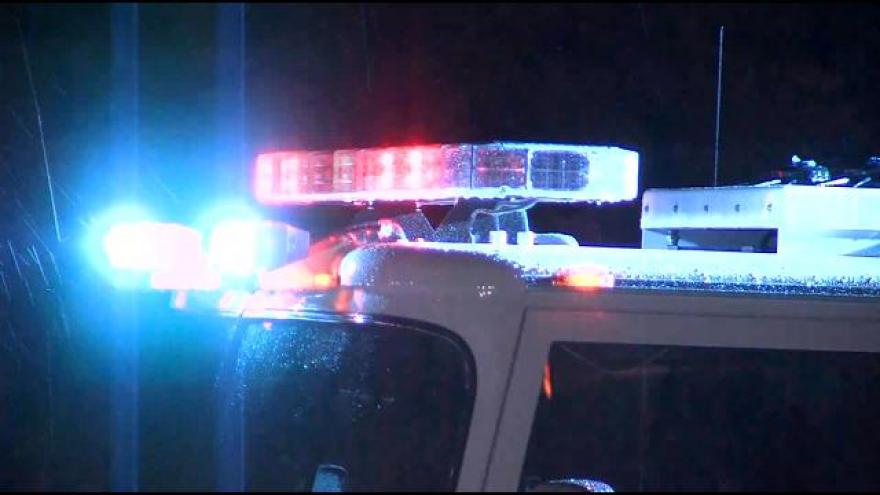 DODGE COUNTY, Wis. (CBS 58) -- Sunday afternoon around 2:57 the Dodge County Sheriff’s Office was dispatched to the intersection of State Highway 28/67/175 and State Highway 28 in Theresa.

The driver of the car driving north, a 60-year-old woman from Theresa was taken to the hospital with non-life threatening injuries.

According to the Sheriff's Office this is the second serious injury crash at the same intersection within two weeks.

The intersection was closed for a little less than two hours while the crash was investigated.