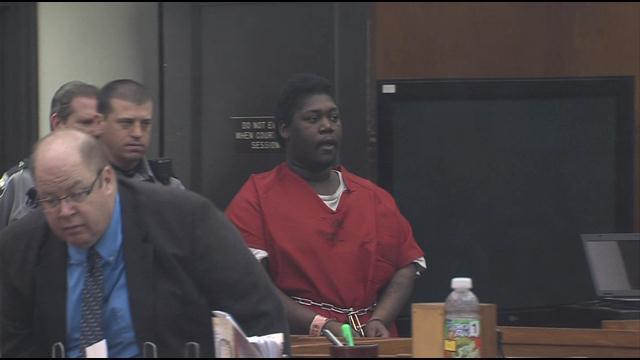 A Milwaukee man charged with snatching a 10-year-old girl off the street while walking to school waived his preliminary hearing Monday.

Escorted into court by a Milwaukee police officer, Stephon Mosley acknowledged family on the other side of the glass.

The 26-year-old faces two felony charges of kidnapping and sexual assault of a child. He entered not guilty pleas to both.

Mosley is accused of grabbing a child on the street near 15th and orchard in December and demanding her to perform sex acts on him.

It was nearly two weeks ago the defendant was found competent to stand trial.

The prosecution says it will use DNA evidence if the case goes that far and gave a multi-page report and CDs for the defense to review. If convicted, Mosley could spend up to 65 years in prison.

He is due back in court for scheduling and a bail hearing on February 20th.