Child recovering after House Fire at 38th and Silver Spring 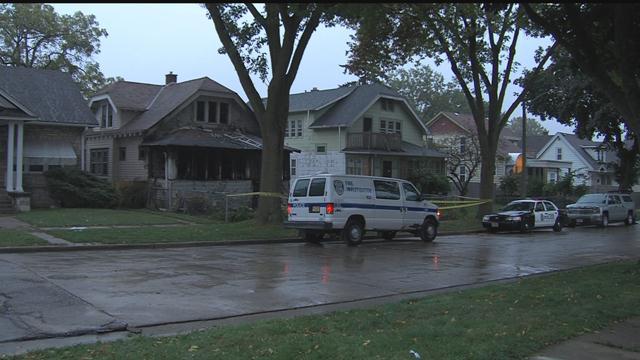 Two people are recovering after being rescued from a house fire in Milwaukee. One of those recovering was a child.

Crews spent a good part of the morning boarding up this home at 38th and Silver Spring.

Firefighters found a child trapped inside on the second level.

The child is still recovering at Children's Hospital.

Fire officials said the child appeared lifeless at first, but paramedics at the scene worked quickly to save the child.

That's because the child was just one of several people trapped inside the home, we're told one other person was taken to the hospital.

There is no word on their condition.

Investigators are still trying to figure out what sparked this fire in the first place, but Deputy Chief Aaron Lipski said it's a scary reminder for people to check the smoke detectors inside their home.

If you don't have a working smoke detector at your home, you can call Milwaukee Fire Department and officials can install one for you.