Child dies after allegedly being thrown in Tampa river, mother charged with murder 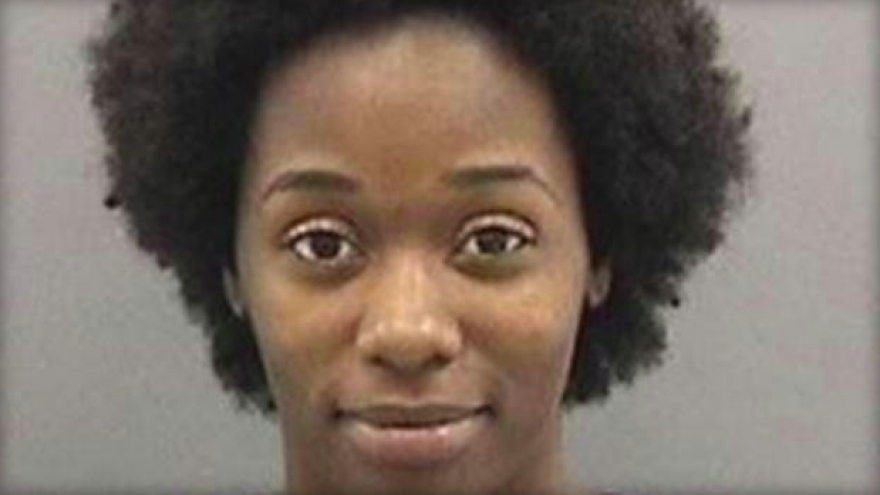 Denson is accused of stealing a car from an auto repair shop, then parking the vehicle, walking into the river at about 4 p.m. and leaving her daughter, Je'Hyrah Daniels, in the water. Witnesses saw her do it, investigators said.

"At approximately 4:30 p.m., a dive team member discovered an unconscious child submerged about 75 feet off shore," a police statement said. Je'Hyrah was pronounced dead at a hospital.

Denson has previous arrests for driving with a suspended license and theft charges dating back two years ago.

"Unfortunately, at this point, there are a lot more questions than answers," said Dugan, who called the situation a "completely tragic event.