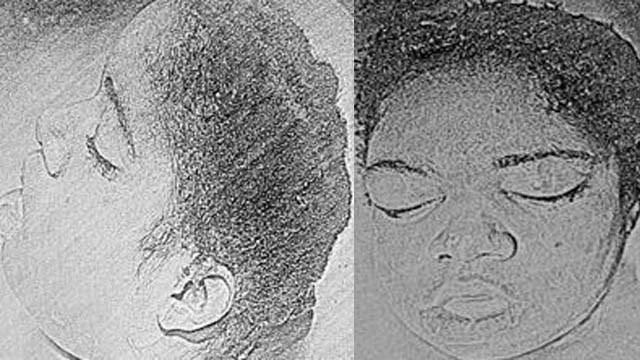 CHICAGO (CBS CHICAGO) — On Wednesday, Chicago Police released sketches of a person whose severed head was found inside a bag last week in the McKinley Park lagoon in hope of finding out who they were.

A Chicago Park District worker found the bag during a routine clean-up, a source said.

The remains of the person found were described as black, between 15 and 25 years old, police said. Investigators are unsure if they were male or female.