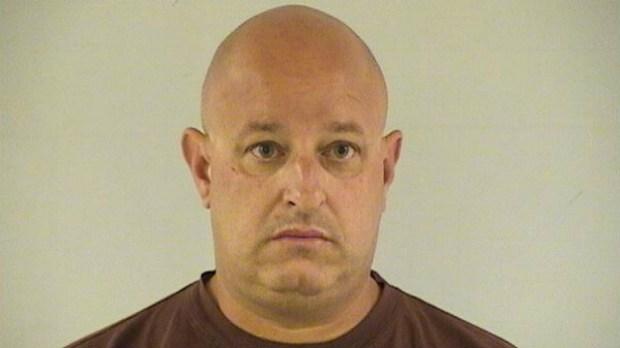 Joseph Battaglia was held on $100,000 bond, according to CBS Chicago. At a brief hearing on Tuesday, he sought to have his bond reduced.

His attorney, Myron Goldstin, told a Lake County judge the retired officer might have committed “a very stupid, reckless act,” but said Battaglia is not a flight risk, or a danger to the public.

Battaglia, 54, is charged with two counts of felony disorderly conduct. Police said he made threatening phone calls to authorities investigating Gliniewicz’s death. He allegedly threatened to harm investigators in the case unless Gliniewicz’s death was ruled a homicide.

The judge denied the request for lower bail, citing the seriousness of the charges.

Battaglia has not had any involvement with the investigation.

A 25-year veteran of the Chicago Police Department, Battalgia retired in 2012. Goldstin said he has no criminal background.

Goldstin also said Battaglia had no insight on the Fox Lake case that would point to Gliniewicz’s death being a suicide, and said he has not heard any tapes of Battaglia’s alleged threats, so doesn’t know exactly what was said.

“I don’t know if there was anything said about suicide,” he said.

Lake County Coroner Thomas Rudd has not determined if the wound was the result of homicide, suicide, or an accident.