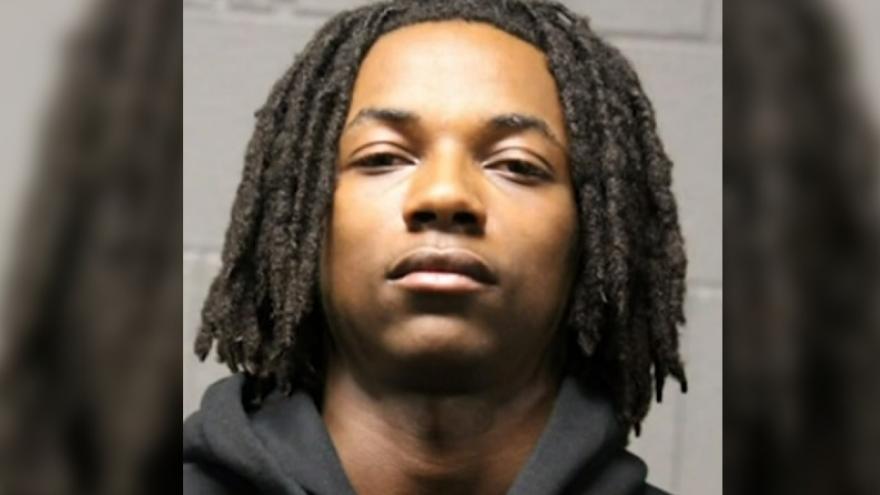 CHICAGO (CBS 58) -- A Milwaukee man is now charged with possession of military-grade weapons while standing not too far from the Chicago mayor.

Mayor Lori Lightfoot stopped at Shake Shack on Michigan Avenue in Chicago Tuesday night when a member of her security team became suspicious of two men in line.

Police arrested 21-year-old Treveon Broadway and another man who was not charged. Both men are from Milwaukee.

Broadway is charged with possessing a silencer and metal piercing bullets.

Broadway was released from custody after his aunt posted $1,500 for his bond.